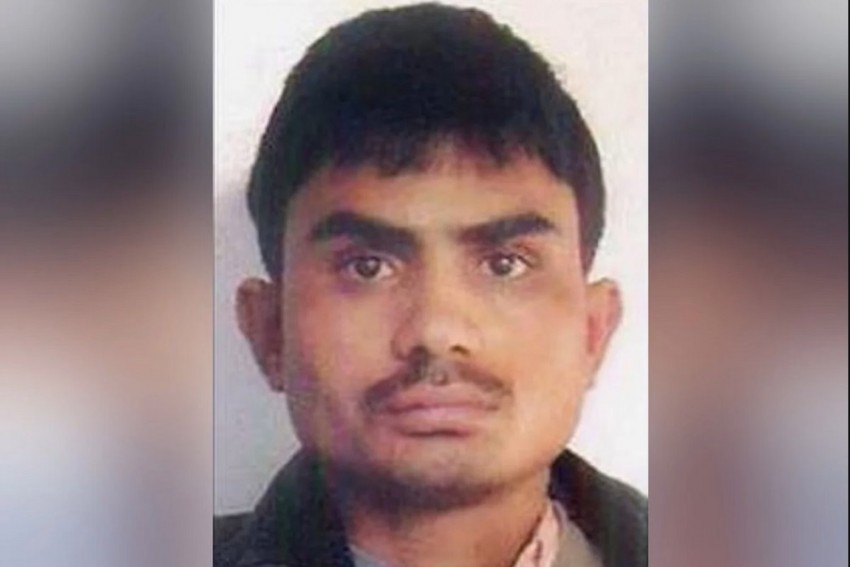 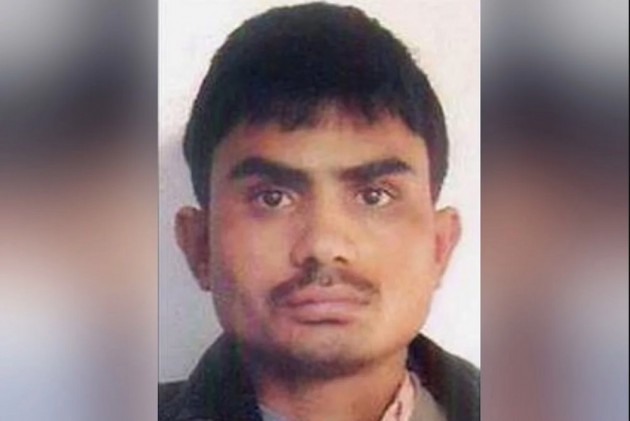 The wife of one of the four death row convicts in the Nirbhaya gang-rape and murder case, Akshay Thakur, has filed a divorce petition in a local court in Aurangabad.

Since the session court in Delhi has fixed his hanging along with other three convicts on March 20, AP Singh, Akshay's lawyer, will move the court for a stay on execution to ensure his presence in the family court in Aurangabad.

“I have received an intimation from Punita’s lawyer that the family court has issued a notice to Akshay who is lodged in jail no 3 in Tihar Central Jail. The court has asked him to be present there on March 19,” Singh said.

“She is on her way to Delhi and will reach here tomorrow (March 18),” a close relative of the death-row convict said.

Akshay's wife, Punita Devi, is expected to produce the divorce petition before the Patiala House Court in Delhi and ask for a stay on the hanging of Akshay.

“If Akshay is hanged on March 20, she will become a widow. She doesn’t want to live as a widow as it is a social stigma. She wants to divorce him first,” the relative said.

She filed the divorce petition a few days ago in the local court, but since the judge is on leave till March 18, no notice has been issued to Akshay in Tihar Jail till date.

“She had filed the divorce petition a few days ago in the local court and the court issued a notice on March 16. I got the intimation of March 17 only,” Singh said.

“If the notice will be issued after March 19, the Tihar jail might get intimation after March 20 and by that time, he with other three convicts would have been hanged,” her relative said.

He added, “That’s why she is coming to Delhi to avoid any delay.” Advocate AP Singh will argue for her in Patiala court.

As per the law, a wife can seek a divorce from her husband if he has been convicted of rape. However, this move is seen another desperate attempt to get the hanging postponed because the trial court had convicted and awarded death sentence to Akshay along with the other three in 2013 and since then she never raised any plea for divorce.

Relatives of the other three convicts are quite hopeful that it might present reasonable ground for the court to stay the execution. "If the execution of one of the convicts stays, they all will get the relief because the law is very clear that multiple convicts of the same crime will be hanged together," Singh said.