The NIA investigation revealed that one of the Jaish-e-Mohammad militants was directed to conduct reconnaissance in Delhi-NCR area. 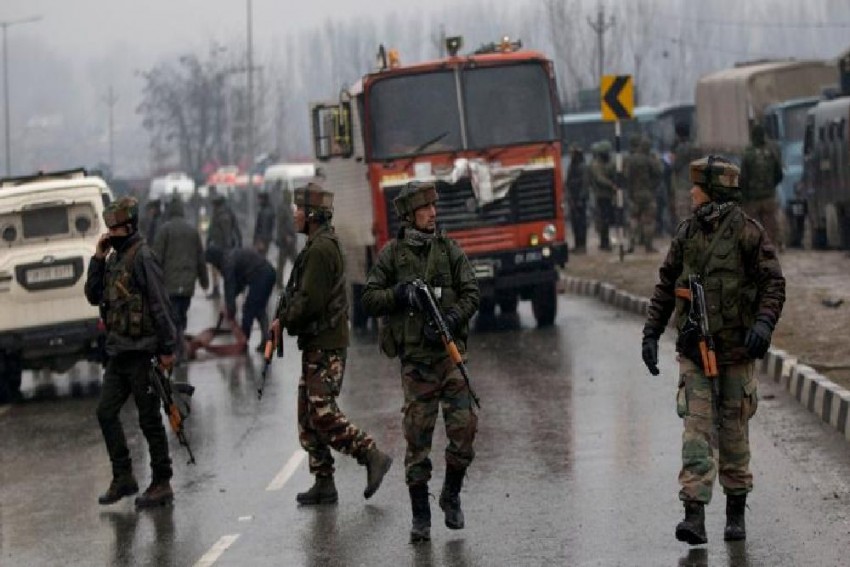 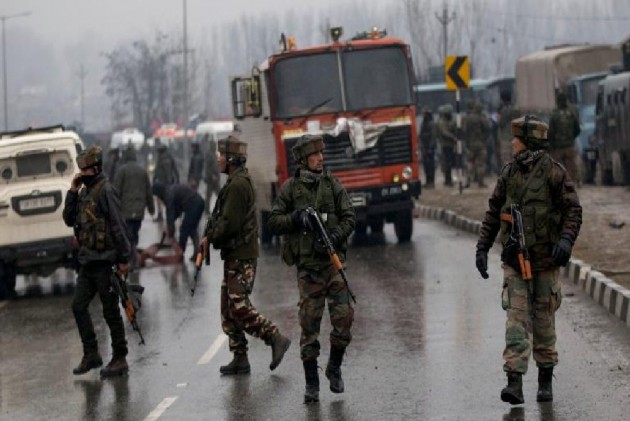 The National Investigation Agency on Monday said that Pakistan-based terrorist outfit Jaish-e-Mohammed was plotting to carry out a Pulwama-like attack in the national capital and other Indian cities.

In its investigation into the Pulwama attack, the NIA in a chargesheet said that JeM was planning to carry out 'fidayeen' attacks at several places in India, including Delhi and NCR, similar to the February 14 Pulwama attack that killed 40 Central Reserve Police Force (CRPF) personnel.

In its chargesheet filed before a special court here, the NIA named four JeM terrorists who were involved in the Pulwama attack conspiracy.

Those named in the chargesheet include Sajjad Ahmad Khan, 27, Tanveer Ahmed Ganie, 29, Bilal Ahmad Mir, 23, and Muzaffar Ahmad Bhat, 25 -- all residents of Pulwama.

According to the agency, it filed a case in the matter on March 15 based on certain information regarding criminal conspiracy being hatched by senior JeM commanders to carry out terror attacks in different parts of India including Delhi-NCR.

"Investigation has established that the accused persons are members of proscribed terrorist organisation JeM and they were planning to carry out terrorist attacks and also propagating the activities of the outfit."

The agency said slain JeM terrorist Mudassir Ahmad Khan was the mastermind behind this conspiracy and was one of the main conspirators in the Pulwama attack which occurred on Jammu-Srinagar National Highway after a militant rammed his improvised explosive-device laden vehicle into a bus carrying CRPF personnel.

As Mudassir was killed in a shootout with security forces at Pinglish village in Jammu and Kashmir's Tral town on the intervening night of March 9-10, charges against him have abated, the NIA said.

NIA said that Tanveer and Bilal, who were elder brothers of Sajjad, were also active JeM terrorists and they were killed in two different shootouts with security forces.

Muzaffar, the agency said, was directed to conduct reconnaissance in Delhi-NCR area after he joined JeM.

"During the investigation, two detonators were seized at the instance of Muzaffar. Further investigation against other accused continues under section 173(8) of CrPC."