The chapters were deleted by the Assam Higher Secondary Education Council (AHSEC) to apparently reduce the load by 30 percent on account of loss of academic schedule due to the Covid-19 pandemic. 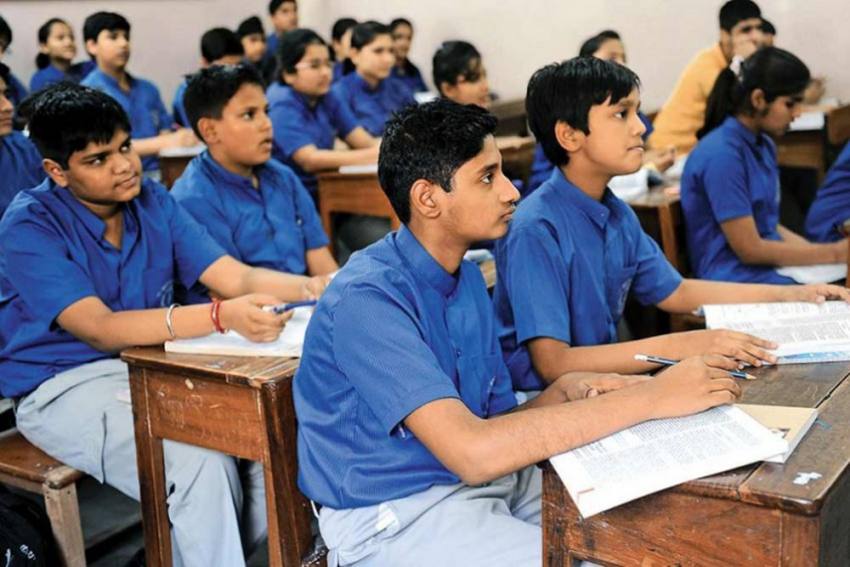 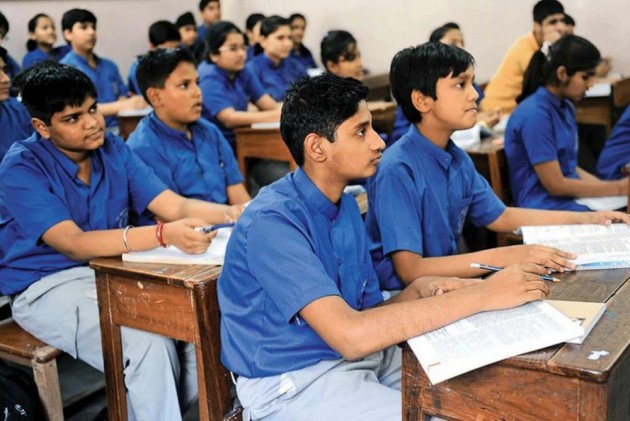 The Assam government has excluded lessons on Jawaharlal Nehru's policies, the Ayodhya dispute and the Gujarat riots among topics from the Class 12 syllabus of the state examination board to “ease burden on students.” The chapters were deleted by the Assam Higher Secondary Education Council (AHSEC) to apparently reduce the load by 30 percent on account of loss of academic schedule due to the Covid-19 pandemic. According to officials, topics have been cut short in all the subjects of the three streams- Science, Arts and Commerce.

"The main objective is to reduce the exam stress of the students of the session 2020-21, due to the pandemic and to prevent learning gaps. This syllabi will be the academic portion for the preparation of upcoming final exams of Higher Secondary 1st and 2nd year to be held in 2021," AHSCE Secretary Manoranjan Kakati said in a recent report. The decision to trim the syllabus was taken on the recommendation of the selected subject experts from various reputed institutions of the state, he said.

In Political Science, Jawaharlal Nehru's approach to nation-building and his foreign policy, politics of 'Garibi Hatao' and the first three general elections have been struck off. The reduced syllabi also excluded the implementation of Mandal Commission report, the anti-Sikh riots of 1984, the central governments under the United Front, earlier regimes of NDA and UPA, Ayodhya dispute, Gujarat riots, famine and suspension of five-year plans. Topics like the cold war, rise of China as an economic power in post-Mao era, conflicts and efforts for peace in South Asia, politics of disarmament, consequences of globalisation and anti-globalisation movements have also been done away with.

The salient features of the National Policy of Education 1986 and the units on women empowerment have been dropped from Class 12 syllabus. In Sociology, the experts have deleted the chapters on the struggle for women's equality, minority rights and nation building, panchayati raj and challenges of social transformation, globalisation and social change, land reforms, secularisation and tribal movements.

For the History examination, the students will not require to study the Mughal court, Jesuits at the Mughal court, peasants, zamindars and the state, difference and conflict, religious ferment in North India and reconstructing histories of religious traditions. There will not be any material on liberalisation, privatisation, globalisation and industrial development in India.

Likewise, measures of government deficit, foreign exchange rate and determination of exchange rate in a free market and progress of nationalisation of banks and lead bank scheme from Banking were removed, the report said.
In the Swadesh Adhyayan subject, which was introduced in 2018 to study Assam and North East, changes in religious and linguistic demography, population explosion of Assam and the foreigners' issue have been deleted.