The Maharashtra Chapter of PUCL released a 50-page report that looks at different laws, regulations, notifications brought about since 2014 and the impact they have had on the economy and social fabric of the country. 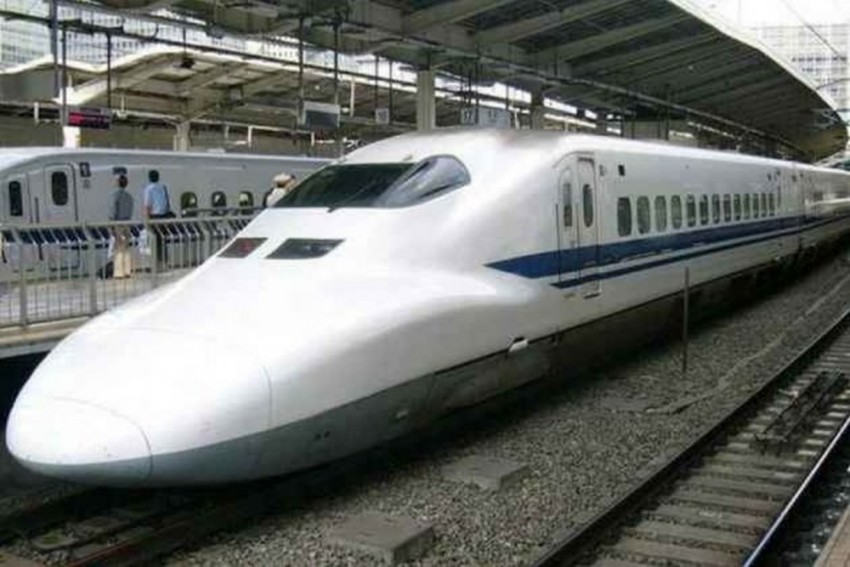 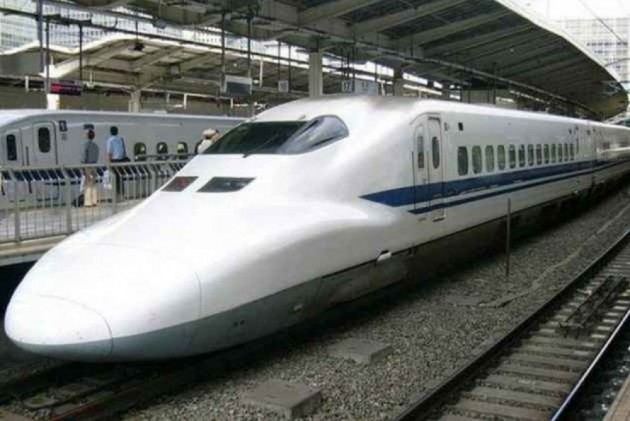 The bullet train, a pet project of Prime Minister Narendra Modi touted as a symbol of development and infrastructure milestone for the country, has run into many troubles already. However, the government is aggressive about pushing it through and tweaking laws for land acquisition, says a report by the People’s Union for Civil Liberties.

The Maharashtra Chapter of PUCL released a 50-page report that looks at different laws, regulations, notifications brought about since 2014 and the impact they have had on the economy and social fabric of the country.

“For the bullet train project, a lot of proposed area is actually under scheduled area. So the Provisions of the Panchayats (Extension to Scheduled Areas) Act (PESA), was amended and the clause of mandatory consent of gram sabha for land acquisition was removed. They could not change the Land Acquisition Act because of opposition at the Centre but in states ruled by BJP such as Madhya Pradesh, Rajasthan, Maharashtra, ordinances were brought in. Through this ordinance the provision of consent has been done away with,” says activist Ulka Mahajan.

“India’s ranking has fallen 36 points in just two years to the fourth last position globally in the Environmental Performance Index 2018, at 177/180. Meanwhile, India has jumped up 30 spots in the World Bank formulated ranking released on October 31, 2017 in the list of countries assessed according to their ease of doing business, a feat attributed mainly to the changes in the country’s regulatory laws, approval process, difficulty in starting business,” says the report prepared by lawyer Mihir Desai and activists, including Sandhya Gokhale, Dolphy D’Souza, Rajni Bakshi, Lara Jesani.

While some of these laws could not be enacted, some have been in force and some are in the pipeline or are getting implemented at state levels. Some of the most discussed policy changes include National Judicial Appointments Commission Act, 2014 (NJAC) for judicial appointments, demonetisation, treating juveniles between the age group of 16-18 as adults for heinous crimes, changes to land acquisition, mandatory Aadhaar, Electoral Bonds and so on.

The report describes various policies before 2014 and the changes brought to it after BJP government came to power. “We felt there have been dramatic changes in laws and policies which affect the democratic structure of our country. So we thought we should compile these changes and release in the public domain,” says convenor Mihir Desai.

The report criticizes the previous UPA government for bringing Aadhaar, Unlawful Activities (Prevention) Act and establishment of National Investigation Agency. It also points that BJP was vociferous in rejecting Aadhaar when it sat in the opposition. “When the present government came to power in 2014, its earlier concerns with the Aadhaar project suddenly evaporated. In March 2016, the NDA Government introduced the Aadhaar bill as a ‘Money Bill’. Every law requires money for implementation and many bills require money drawn from the consolidated fund of India. By this faulty logic most of the laws would be money bills and taking this logic further, Rajya Sabha would become an irrelevant institution. The disregard for constitutional provisions and traditions of the present government is very well illustrated by this,” says the report.

Apart from economic and fiscal downturn, the report also looks at proposed laws such as the triple talaq bill, transgender bill and surrogacy bill, which have not been passed but had major implications for the community. “In no other personal law that exists in India, desertion of a wife or expression of intention to divorce is a criminal offense. Further, none of these Bills/Ordinances apply to men of any other community/religion expressing such intentions of divorce. In view of this, it becomes obvious that the proposed bill has a skewed objective of punishing Muslim men, and no others, for an act that has no effect in law.”

Desai says though the report may or not have an impact on the ongoing elections, it should at least be available for all to read and create awareness about the policies of the current regime.

Hammer And Sickle: How Communists Lost Relevance In Bengal