Jindal offers to help after he shared the news of one sailor among the 39 stranded attempting suicide. 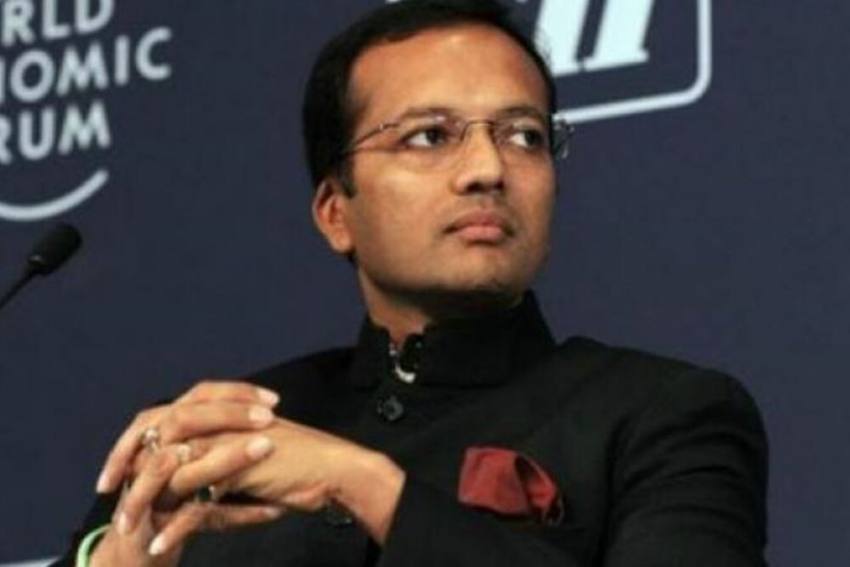 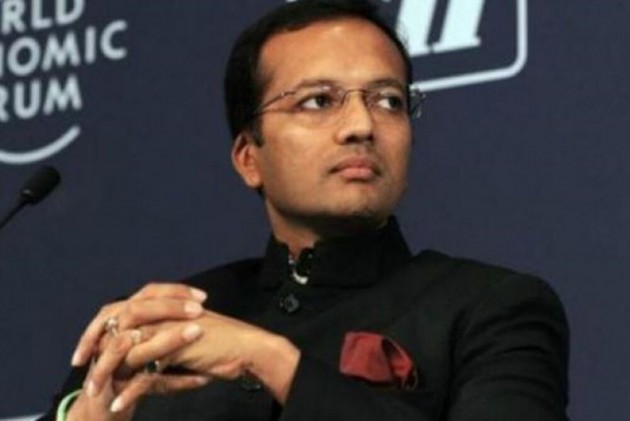 Naveen Jindal, chairman, Jindal Steel and Power Ltd, on Friday, offered to help the government bring back the Indian sailors stranded in Chinese waters by offering to buy the coal the sailors were shipping to China.

Expressing his concern for the sailors who have been stranded for months now, Jindal called the scenario a humanitarian crisis. The former MP took to Twitter and said, “We are ready to buy the coal on these ships if it can help bring our sailors back home.”

This is a humanitarian crisis: 39 Indian sailors stranded at Chinese ports for months; were carrying coal from Australia to China.

We are ready to buy the coal on these ships if it can help bring our sailors back home. #SaveOurSailors @MEAIndia https://t.co/P2htBvhXnu

Jindal offered to help as he shared the news of one sailor among the 39 stranded Indian sailors attempting suicide. According to a report in The Maritime Executive, the sailor slashed his wrist when he was denied the permission to return to India to look after his family which has tested positive for Covid-19.

Two bulk carriers, the Anastasia (IMO 9625970) and the Jag Anand, owned by India’s Great Eastern Shipping Company, which were transporting Australian coal to China arrived in Chinese waters just around the time China and Australia were involved in a trade war which resulted in China banning the import of Australian coal.

The sailors have remained stuck in Chinese waters for months because the Chinese government has neither allowed the sailors to offload the Australian coal nor has it allowed a change of crew. However, vessels from other countries containing Australian coal have been allowed to offload and leave.