The exercise to prepare the Register of Indigenous Inhabitants of Nagaland (RIIN) will start from July 10 and will be completed in 60 days, according to a notification issued by Home Commissioner R Ramakrishnan on Saturday. 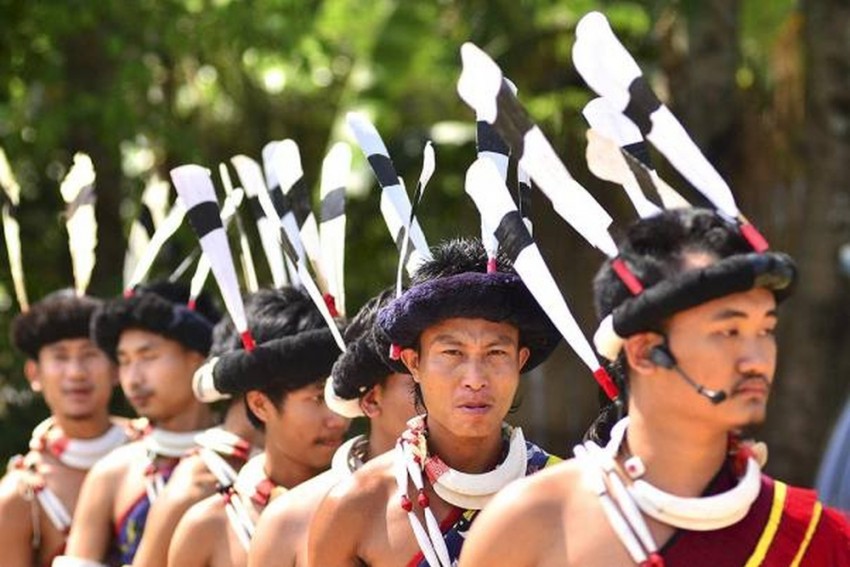 Nagaland has announced it will prepare a register of indigenous inhabitants starting from July 10
PTI File Photo
Outlook Web Bureau July 01, 2019 00:00 IST Nagaland To Start Its Own Version Of NRC To Identify Indigenous Inhabitants From July 10 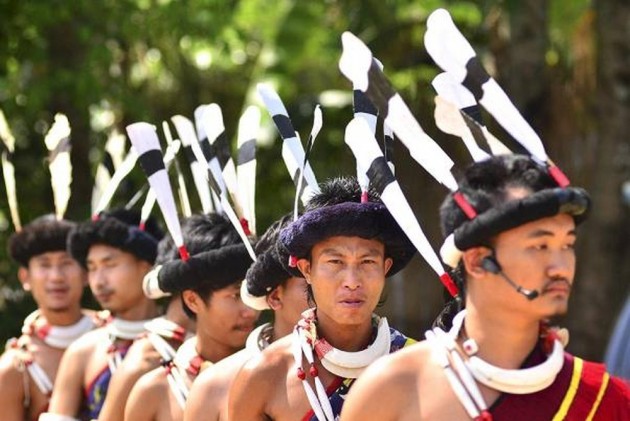 After the ongoing process of the National Register of Citizens in Assam to identify illegal citizens, Nagaland government will soon prepare a register of all the indigenous inhabitants of the state, an official said on Monday.

The exercise to prepare the Register of Indigenous Inhabitants of Nagaland (RIIN) will start from July 10 and will be completed in 60 days, according to a notification issued by Home Commissioner R Ramakrishnan on Saturday.

The list will be prepared after an extensive survey of village-wise and ward-wise list of indigenous inhabitants, based on official records, under the supervision of district administration, he said.

The notification directed the district deputy commissioners to ensure that all the RIIN teams were constituted by Saturday and information about the teams made public and also communicated to authorities concerned.

The RIIN teams will visit each house and make a list of the indigenous inhabitants actually residing there.

Each family member will be listed in the village of their original residence and mention will be made of any member living elsewhere, the notification stated.

It also said the provisional lists prepared by the teams constituted would be published in the villages and wards, as well as on the website of the district and the state government on September 11.

Accordingly the final list of indigenous inhabitants, the RIIN will be created, the home commissioner said.

This will be done as a feature to be incorporated in the online system, which will have a component for RIIN also, Ramakrishnan said, adding that the database would be updated with latest photographs and other details every five years.

The notification also stated there would be a complete ban on issue of fresh indigenous inhabitant certificates. In case there is anyone who is left out from the RIIN, he/she will need to file an application before the home commissioner, who will get the matter verified and take necessary action for updating the RIIN, if needed.

The notification warned that any deputy commissioner or any other officer or authority that issues any indigenous inhabitant certificate in violation of the guidelines will attract disciplinary action.