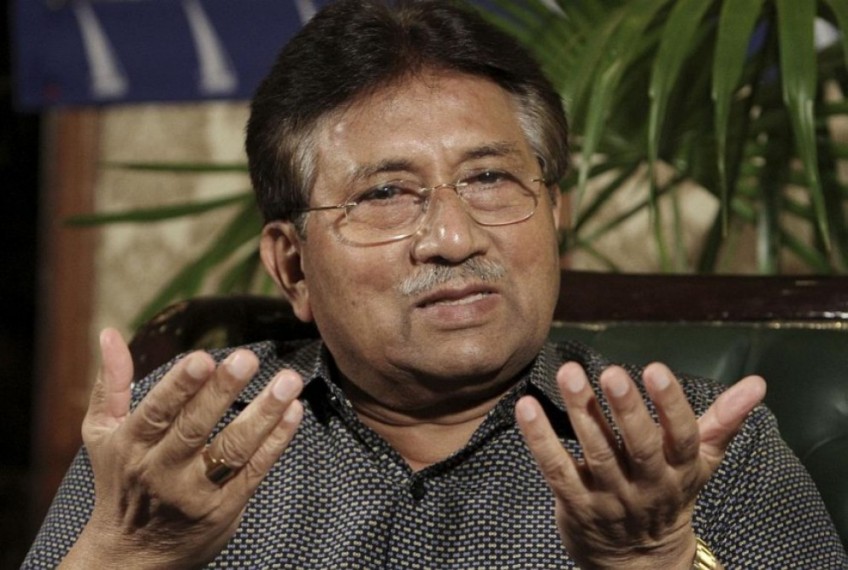 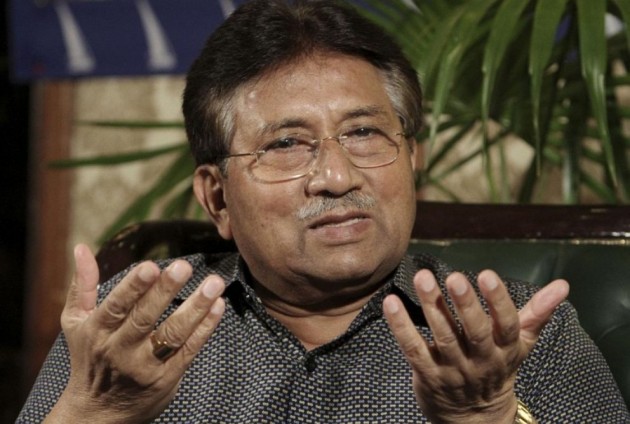 Kashmir is in the blood of the Pakistani nation and the country and the army will stand by the Kashmiri people "no matter what," the ailing former military ruler Pervez Musharraf has asserted, as he returned to active politics.

"Perhaps, the Indian army has forgotten the Kargil war," he said, claiming that India had to seek the US president's help in ending the conflict in 1999.[

The 76-year-old All Pakistan Muslim League (APML) Chairman made the remarks while addressing party workers on the APML's founding day in Islamabad via telephone from Dubai on Sunday. He took a break from political activities last year because of his deteriorating health.

Kashmir is in the blood of Pakistani nation, the former president said, in probably his first public comments since the worsening of relations between India and Pakistan after the Indian government revoked Jammu and Kashmir's special status on August 5.

"We will continue to stand by our Kashmiri brethren no matter what," he said, adding that the Pakistani nation and Pakistan Army will fight till the last drop of their blood," Musharraf was quoted as saying by The Express Tribune.

He said that Pakistan's desire for peace should not be seen as weakness, adding, the Pakistan armed forces are ready to give a "befitting response to any Indian misadventure."

Pakistan downgraded diplomatic ties with New Delhi and expelled the Indian High Commissioner. India has asserted that the abrogation of Article 370 was its "internal matter". India has also asked Pakistan to accept the reality and stop its anti-India rhetoric.

Musharraf also criticised Indian politicians and military commanders for ramping up tensions between the two nuclear-armed neighbours with their "irresponsible statements."

Musharraf has been living in Dubai since March 2016 is facing the treason case for suspending the Constitution in 2007, a punishable offence for which he was indicted in 2014. A conviction for high treason carries the death penalty or life imprisonment.

Commenting on reports of his deteriorating health, Musharraf said that he suffers from amyloidosis and is on medication for it in Dubai.

It is a rare disease caused by the build-up of an abnormal protein called amyloid in organs and tissues in the body.

Musharraf, who ruled Pakistan from 1999 to 2008, has been declared a fugitive in the Benazir Bhutto assassination and the Red Mosque cleric killing cases.