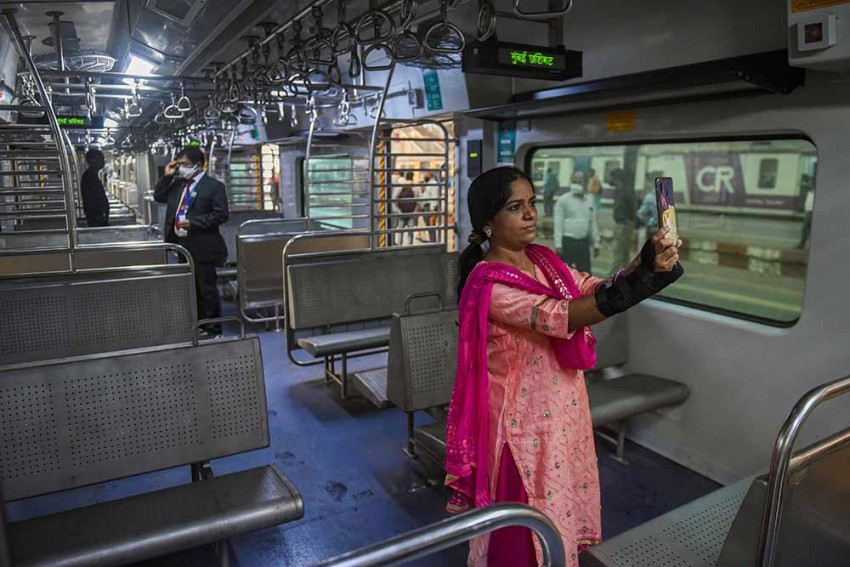 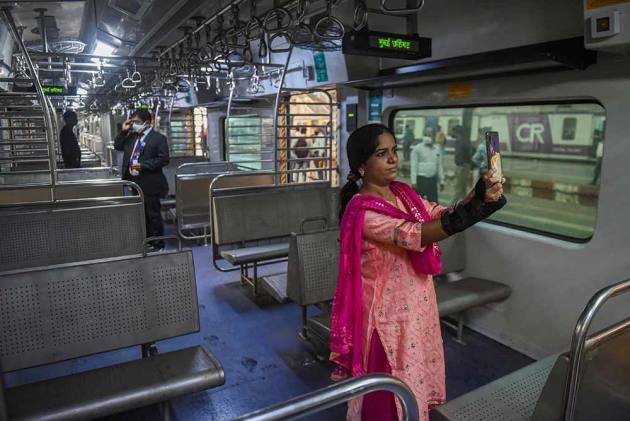 After a long hiatus due to Covid-19 pandemic, people in Mumbai will be able to avail the local train services as Maharashtra government on Friday approved resumption of suburban train services in Mumbai for the general public from February 1, an official said here.

Since March last year, local train services had been stopped for the general public due to coronavirus. Even when they were resumed in June, only essential service workers were allowed on the local trains.

A railway official said the state government's proposal has been conveyed to the competent authorities and a formal announcement is expected soon.

State Chief Secretary Sanjay Kumar has asked the Chief General Managers of Western and Central Railway to allow local train commuters to travel as per the laid down schedule, the state government official said.