Transfer announced on Twitter amid speculation in media over cop’s handling of the Sachin Vaze episode. 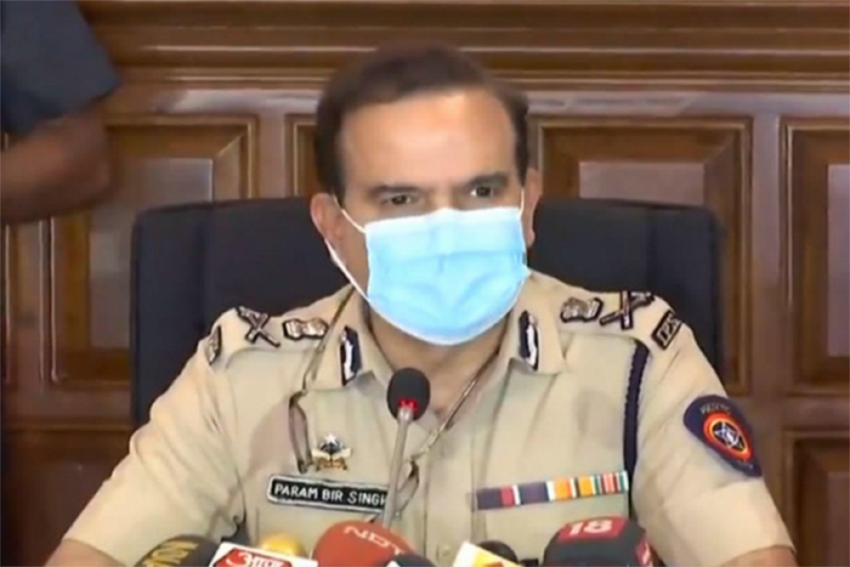 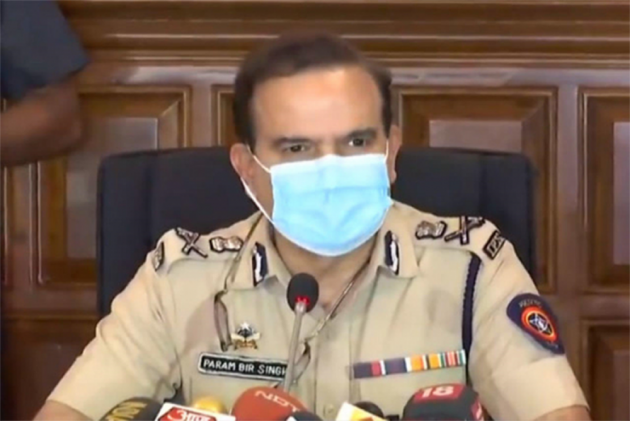 Mumbai Police Commissioner Param Bir Singh was transferred from the post on Wednesday by the Maharashtra government which is facing flak for “mishandling” the Antilla bomb scare case, prompting the BJP to call it a “damage-control” move.

Deshmukh, who met Chief Minister Uddhav Thackeray earlier in the day, made the announcement on Twitter amid speculation in media over Singh’s handling of the Sachin Waze episode.

"Big decision of the government. Shri Hemant Nagrale will be the new Mumbai Police Commissioner. Shri Rajnish Seth will have the additional charge of the post of Director General of Police, Maharashtra," Deshmukh tweeted.

The Maha Vikas Aghadi (MVA) governments move comes in the wake of a series of meetings among the ruling Shiv Sena-NCP-Congress alliance leaders.

Waze is at the focus of a probe by the NationalInvestigating Agency in a case related to the recovery of an SUV with explosives near Mukesh Ambani's house in Mumbai.

Mumbai police officer Vaze, arrested in the case onMarch 13 for his alleged role in the crime, was attached to the Crime Intelligence Unit (CIU) of city police's crime branch till recently. He was suspended after NIA arrested him in the case.

The latest development follows Monday's talks between Chief Minister Uddhav Thackeray and NCP chief Sharad Pawar, amid reports that Waze had stage-managed the bomb scare on the instructions of Singh.

The NIA team recovered some "incriminating" documents and electronic evidence such as laptop, iPad and mobile phones from Vaze's office, an official of the agency said on Tuesday.

A black Mercedes car, being used by Vaze, was also seized from a parking lot near the CSMT station, and Rs 5 lakh in cash, a note-counting machine, two number plates and some clothes were recovered from it, the official added.

The BJP also alleged that the move shows that the case of security scare outside industrialist Mukesh Ambani's residence here might have links with the state home department.

Talking about the development, Leader of Opposition in state Legislative Council Pravin Darekar said, "The transfer of Mumbai police commissioner is a damage control move by the MVA government. I think the ongoing NIA probe could establish the links with the state home department as well. If someone from such high level is involved, the names will be out for sure."