Modi Failed To Deliver Anything To Public: Navjot Singh Sidhu

Polling in Gujarat will be held in the third of the seven-phase elections on April 23. The counting of votes will take place on May 23. 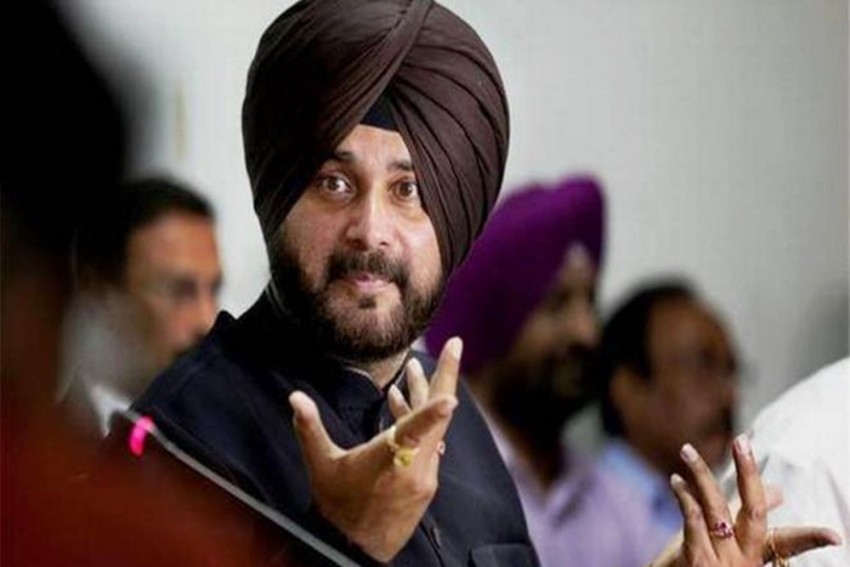 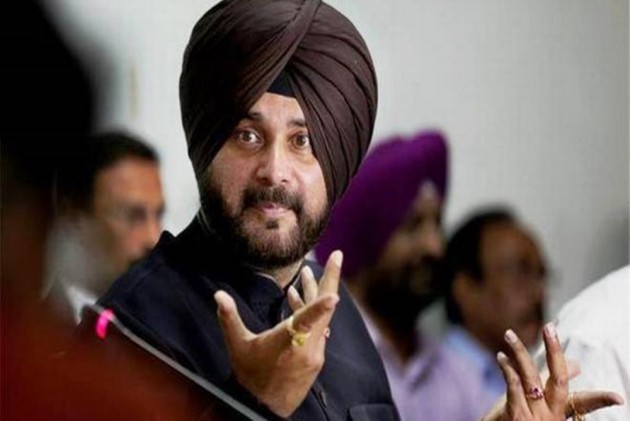 Punjab Cabinet Minister Navjot Singh Sidhu on Wednesday took a dig at Prime Minister Narendra Modi and promises made by him during 2014 elections, saying the PM failed to deliver anything to public except for 'Baba ji ka thullu,' a commonly used phrase meaning 'absolutely nothing'.

"People are starving and their pockets are empty, but the government is making them do Yoga and open bank accounts," Sidhu said without mentioning the Pradhan Mantri Jan Dhan Yojana.

Addressing a public rally here, he said, "the stomachs are empty and the government is busy building toilets. The condition of the roads and other infrastructure facilities are pathetic. There is no electricity in the villages and PM Modi talks about 'digital India'".

Claiming that the Congress will deliver what it has promised, he said Rahul Gandhi has proved himself in three states - Madhya Pradesh, Rajasthan and Chattisgarh. "Whatever, Rahul Gandhi has said, he will deliver it. He had promised that the farm loans will be waived off in 10 days in these three states. In just two hours after forming the government, the Congress waived off 25 lakh farm loans," he said.

"PM Modi talks about nationalism and patriotism, but when it comes to Rafale deal, he is silent. When Vijay Mallya and Nirav Modi flew out of India, the Chowkidar should tell us who was on duty then?"

Continuing his verbal attack, he said, "During demonetisation, the BJP turned black money into 'purple money'. The BJP promised to create two crore job opportunities, but only provided eight lakh jobs in five years. Narendra Modi promised to transfer Rs 15 lakhs in our bank accounts, but where is it?"

"Whatever Rahul Gandhi has said, he had delivered it, unlike Modi. When Congress will be in power, there will be no one, who will not get Rs 15000 per month and will fill 25 lakh job vacancies."

Polling in Gujarat will be held in the third of the seven-phase elections on April 23. The counting of votes will take place on May 23.