The GST Council has also waived late fee for delayed filing of annual returns for FY18, FY19 by entities with turnover of less than Rs 2 cr, she said. 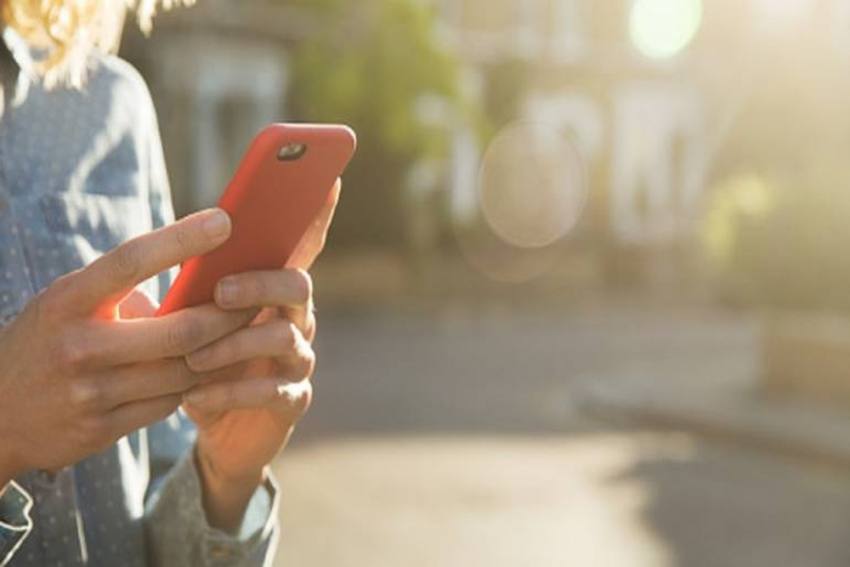 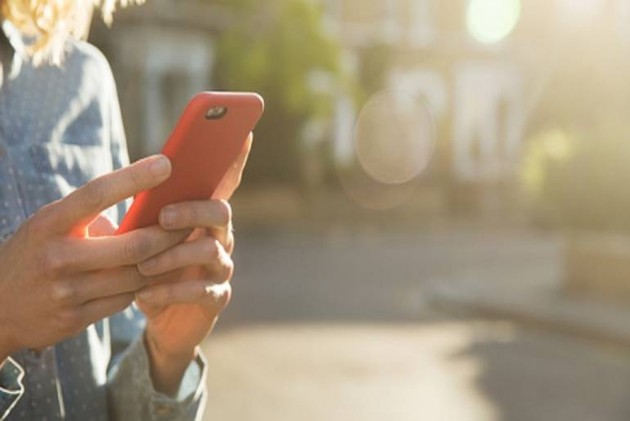 The Goods and Services Tax (GST) on mobile phones and specified parts has been increased from 12% to 18%, finance minister Nirmala Sitharaman said on Saturday.

The GST Council has also waived late fee for delayed filing of annual returns for FY18, FY19 by entities with turnover of less than Rs 2 cr, she said.

Furthermore, the GST on handmade and machine-made matchsticks has been rationalised to 12%, the finance minister said.

Hiking GST on mobile phones will be detrimental for consumer sentiment and in turn impact local manufacturing, industry body ICEA had said on Thursday.

In a letter to the finance ministry, the mobile handsets and electronics industry body said the sector is already under deep stress because of disruption in the supply chain due to the coronavirus outbreak.

It is a very inappropriate time to consider hike in GST rate of mobile phones from the current level of 12 per cent, it added.

"We understand that one of the logic being put forward is that the industry is suffering from inverted GST! Instead of correcting this wrong by rationalising GST on parts, components and inputs of mobile phones, a bizarre move to increase GST on the final product is now being considered," ICEA Chairman Pankaj Mohindroo said in the letter to Finance Minister Nirmala Sitharaman.

The letter, dated March 12, said the proposal to hike GST on mobile phones is not in the interest of the consumers, trade, industry or the nation.