The plane went up in flames as it crashed with an explosion and thick smoke billowed from the spot, leaving passersby and residents living around the airport in a shock. 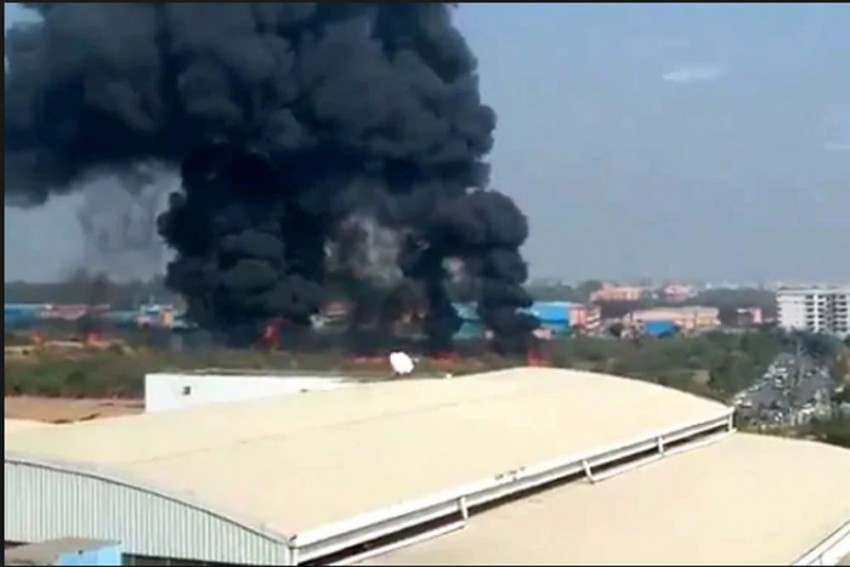 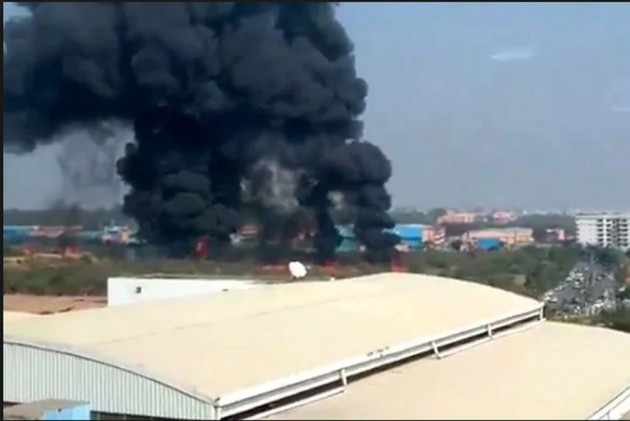 Two pilots were killed after their Mirage fighter aircraft crashed during takeoff at the Hindustan Aeronautics Limited (HAL) airport in Bengaluru on Friday.

According to the officials, the pilots made a bid to eject, but they were caught in the flames as the plane crashed with a huge explosion.

"This morning, a Mirage 2000 trainer aircraft on an acceptance sortie after upgrade crashed at the HAL Airport, Bengaluru," a Defence public relation officer said in a statement.

"Both occupants sustained fatal injuries. Further details are awaited. Investigation into the cause of accident is being ordered," he added.

The incident happened near Yamalur, off old Airport Road, when the Mirage 2000 trainer fighter aircraft of HAL, flown by two pilots, crashed.

The aircraft was being flown by two test pilots of the Indian Air Force. Squadron Leader Negi and Squadron Leader Abrol were taking the plane for an acceptance test flight after it had been upgraded by the HAL there.

A rescue operation was launched by the authorities. One of the two pilots died after managing to eject from the plane but he fell on the debris itself. The other pilot was rushed to hospital but succumbed to his injuries, senior IAF sources told ANI.

The reason for the crash is yet to be ascertained, but sources said prima facie it appeared that the plane had some technical defects. A detailed court of inquiry would find out the exact cause behind the crash.

The HAL is carrying out upgrade of the Mirage-2000 fighter aircraft fleet of the Indian Air Force under a deal signed with France. The French firm Dassault Aviation carried out upgrades on the first two of the 49 planes while the remaining are being done by HAL.

Two Militants Killed In Encounter In Jammu And Kashmir's Pulwama