Police said that after consuming the food, her mother, two sisters, two brothers, sister-in-law and nephew fell unconscious and the minor girl eloped with the accused. 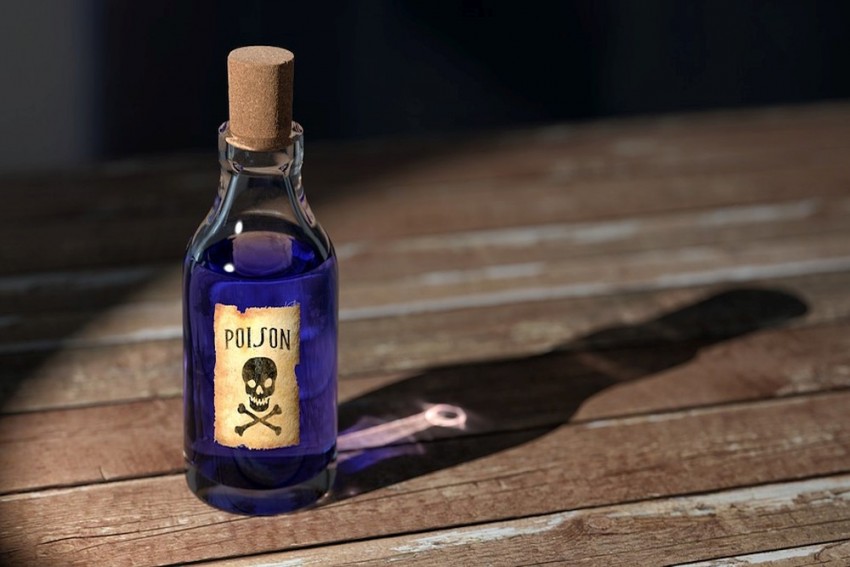 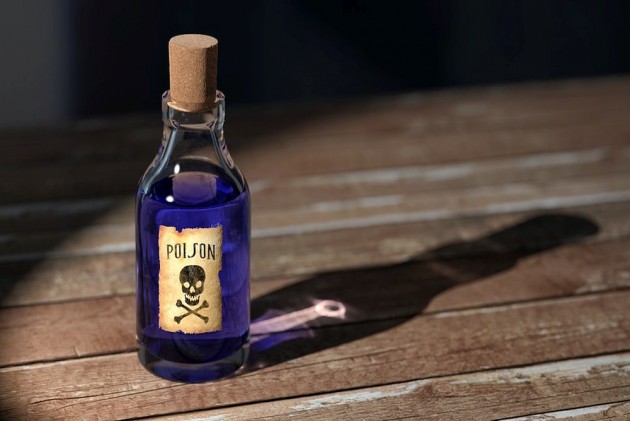 In a shocking incident, a minor girl eloped with her boyfriend after allegedly poisoning the food meant for her family in Uttar Pradesh's Moradabad district.

On Tuesday night, seven members of the family reportedly consumed the poisoned food and fell unconscious.

Police said that after consuming the food, her mother, two sisters, two brothers, sister-in-law and nephew fell unconscious and the minor girl eloped with the accused.

Superintendent of Police (rural), Uday Shankar Singh, said that on the basis of a complaint filed by the girl's father, an FIR has been lodged.

The SP added that two family members of the girl have been discharged from the hospital while a woman and her child is still under observation.

Incidentally, the man, who eloped with the minor, was earlier in jail on charges of raping the same girl. He is now out of jail on bail. Police said that the family was against their relationship.

The father of the minor had, in December 2018, registered a case of rape against the accused. However, when he came out on bail, he had allegedly threatened the girl's brother of dire consequences if the family opposed to their relationship.

Mainather station house officer (SHO), Manoj Kumar Singh, said: "Since the girl is a minor, we have registered a case against the accused Arvind Kumar under sections 120B (criminal conspiracy), 328 (causing hurt by means of poison) and 307 (attempt to murder) of the Indian Penal Code and have started investigating the case. We are also conducting searches to locate the girl."