Militant Killed In Encounter In Jammu And Kashmir's Ganderbal

An army soldier was also injured and rushed to a medical facility for treatment. 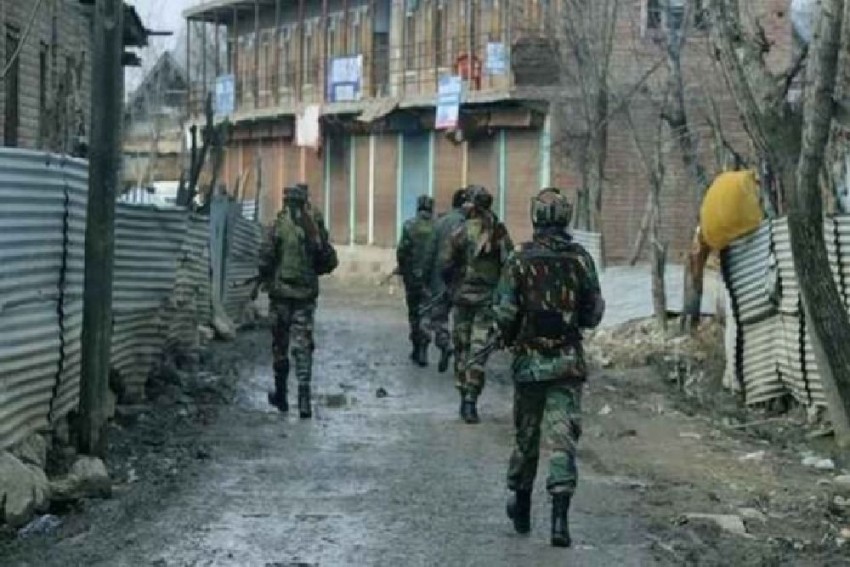 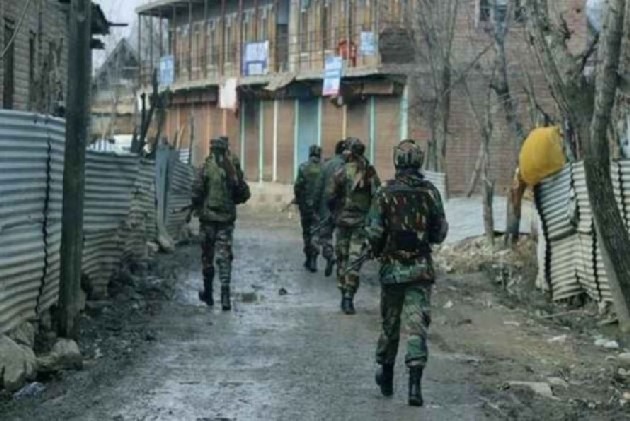 A militant was killed and an Army soldier injured in an encounter between the ultras and the security forces in Jammu and Kashmir's Ganderbal district on Tuesday, police said.

Security forces launched a cordon-and-search operation in Kulan area of the central Kashmir district in the morning following inputs about the presence of militants. During the search, the hiding militants fired upon the security forces, who retaliated, according to an officer.

A militant was killed during the gunfight. An army soldier was also injured and rushed to a medical facility for treatment, the officer said.

The identity and group affiliation of the slain militant is yet to be ascertained. The operation is on and further details are awaited, the officer added.