Satish Maneshinde, representing actress Rhea Chakraborty in the Sushant Singh Rajput case, is said to be among the most expensive criminal lawyers in the country. 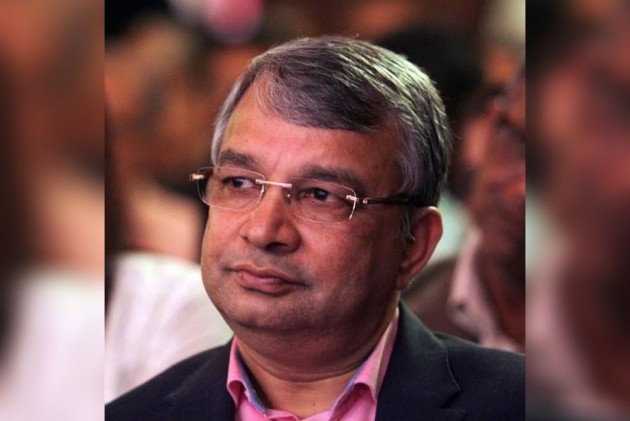 According to a report in Bollywood Life, Maneshinde, a protégé of the late Ram Jethmalani, charges Rs 10 lakh a day for representations.

Apart from his celebrity clientele, in June this year, Maneshinde was appointed as a special public prosecutor in the Palghar lynching case, where two Hindu religious leaders and their driver were lynched by a mob on suspicion of being child-lifters while they were passing through Gadchinchale village in Palghar district on their way to Surat in a car on April 16.

Actor Sushant Singh Rajput died on June 14, and his father, KK Singh, had filed an FIR in Patna against Rhea Chakraborty and others for abetment to suicide, misappropriation of funds and wrongful confinement. Following a Supreme Court order last week, Sushant’s death is currently being investigated by the Central Bureau of Investigation. In a recent statement, Maneshinde dismissed the allegations against her as “total nonsense”. But the hiring of  Maneshinde as Rhea’s counsel has led to a lot of social media speculation about why she needs such a high-profile lawyer if she has nothing to hide.

There are new twists and turns every day to the Sushant Singh Rajput case. While the Enforcement Directorate and CBI are probing different angles of his death, Chakraborty says she has already been “convicted” by the media. And the fallout has been a vicious and slanderous hate campaign against her.