Home  »  Website  »  National  »  Will India Print Its Own Version Of A Global Democracy Report? Know Details

Will India Print Its Own Version Of A Global Democracy Report? Know Details 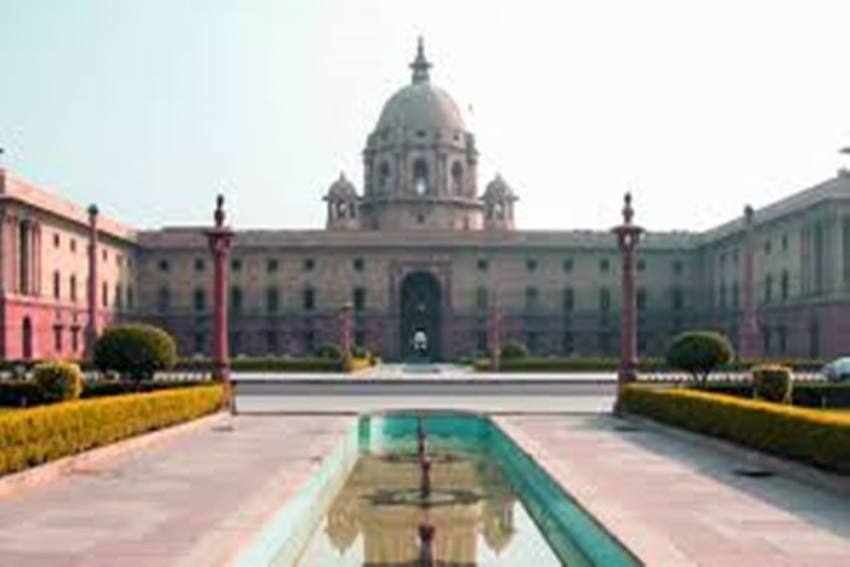 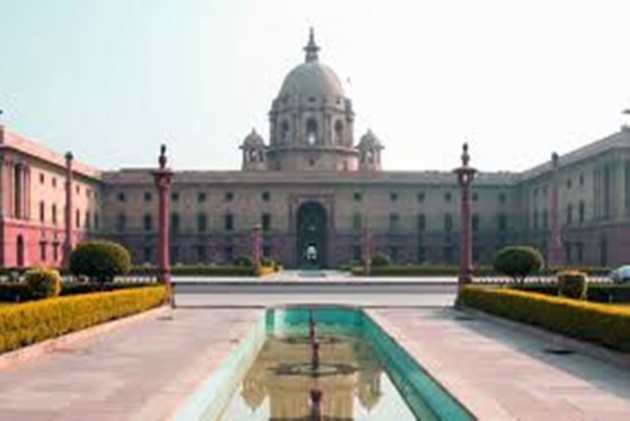 The ministry of external affairs on Wednesday decided to mull “world democracy report” and “global press freedom index” to be brought out by an independent Indian think tank, HT reported quoting sources familiar with the matter.

“We may encourage one of the Indian independent think tanks to bring out its own annual world democracy report based on comprehensive parameters as well as an annual global freedom of press index,” an internal note prepared by the ministry of external affairs (MEA) earlier this year said.

According to HT, the matter is still being considered and no decision has been taken.

On November 20, the MEA began discussions after the Prime Minister’s Office (PMO) forwarded to it a letter written by former Prasar Bharti chairman and current executive member of the Nehru Memorial Museum & Library (NMML), A Surya Prakash. The letter suggested that India should counter reports from the Sweden-based V-Dem Institute and the Press Freedom Index by defining its own parameters on democracy, HT said.

Prakash’s report mentioned that India “has continued on a path of steep decline to the extent it has almost lost its status as a democracy”.

Last week, in its 2021 report, the V-Dem Institute classified India as an “electoral autocracy” alongside Hungary and Turkey because of “restrictions on multiple facets of democracy” such as civil society groups and free speech.

Earlier, India condemned a report by a U.S.-based think-tank that dropped its status from free to “partly free” saying the claims made by Freedom House are “misleading, incorrect and misplaced.”