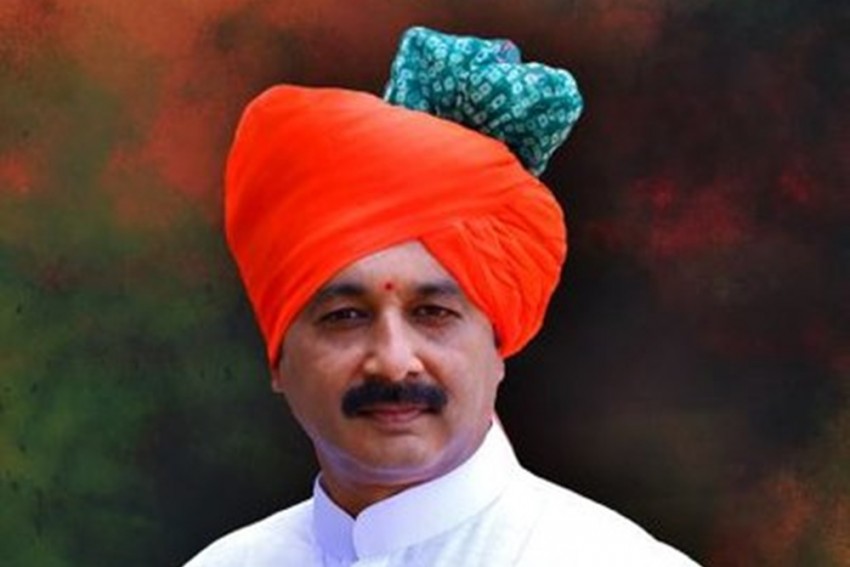 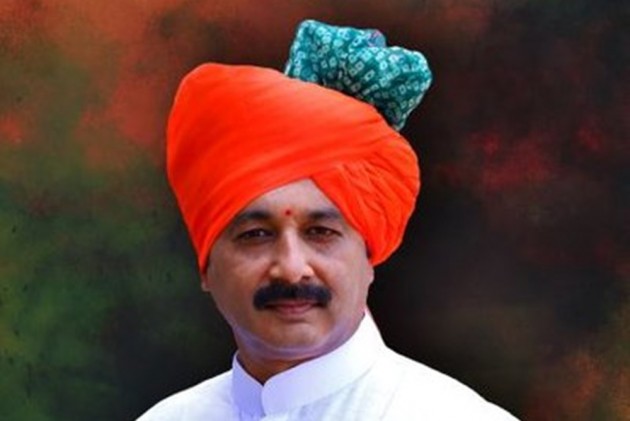 Speaking at a meet on Maratha reservation in Jalna district on Monday, the Rajya Sabha member said it is the responsibility of the state government to defend the case in the Supreme Court.

The SC last month stayed the implementation of 2018 Maharashtra law granting reservation to Marathas in education and jobs but made it clear that the status of those who have availed of the benefits will not be disturbed.

"The Maratha community wants reservation under the SEBC and not the OBC category," said the BJP leader, who is a descendant of Maratha king Chhatrapati Shivaji Maharaj.

He asked state minister Ashok Chavan, who heads the Maharashtra cabinet sub-committee on Maratha quota, to prepare well to defend the case during hearing in the apex court.

He said Chhatrapati Shivaji Maharaj had established 'Swaraj' which comprised all communities. Chahtrapati Shahu Maharaj carried forward his legacy and gave reservation to the OBCs, Dalits and even Marathas, he noted.

"Why the Maratha community is deprived of reservation today?" he asked.
After the Supreme Court's judgement last month, the state government took several measures to give relief to the agitating Marathas, including giving the community members benefits meant for the Economically Weaker Sections (EWS).

The state cabinet also decided to offer jobs in the Maharashtra State Road Transport Corporation to the heirs of those who lost lives during the Maratha quota protests.

The BJP MP also demanded that the Maharashtra government declare wet-drought in the state and seek financial assistance from the Centre.

Earlier this month, heavy rains and floods claimed at least 48 lives in Pune, Aurangabad and Konkan divisions, while crops on lakhs of hectares were damaged.