The incident happened on Friday when the accused carrying toy guns entered Tongbram Lukhoi Singh's rented accommodation in New Town area in Kolkata and kidnapped him and one of his associates. 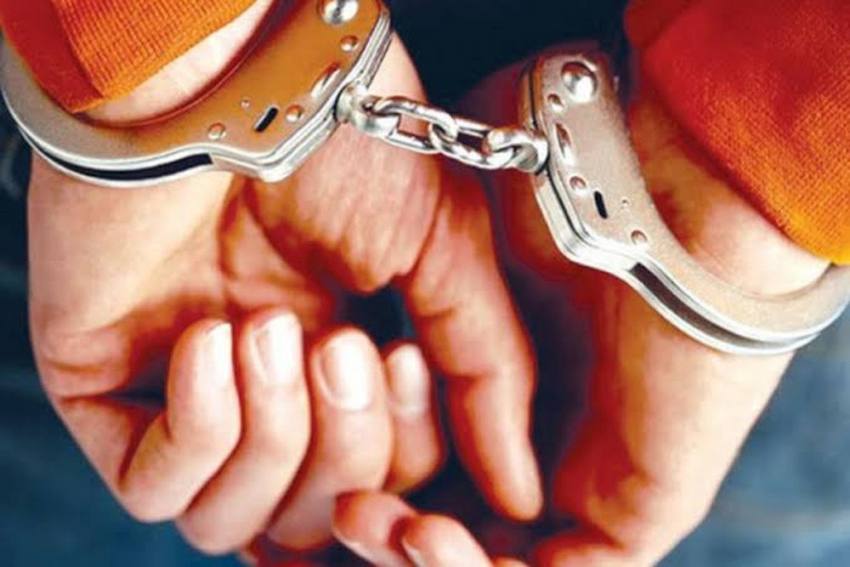 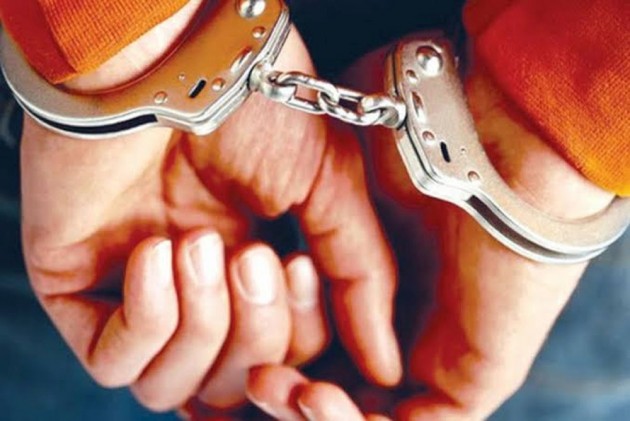 However, the police rescued him within hours and arrested the five accused, two of whom were from Manipur.

The incident happened on Friday when the accused carrying toy guns entered Singh's rented accommodation in New Town area here and kidnapped him and one of his associates, the police said adding that they later called up Singh's wife and demanded a ransom of Rs 15 lakh.

Following a complaint lodged by Singh's wife, the police swung into action and rescued the two on Friday evening and arrested the five accused from Beniapukur area in central Kolkata, a senior police officer said.

Of the five accused, two were from Manipur, two from city and one from Punjab.

The police seized two vehicles and three toy guns allegedly used by the accused, besides Rs 2 lakh in cash during the raid at their hideout in Beniapukur, he said.

"It seems to be a kidnapping for monetary gain. The accused were working on behalf of someone from Manipur, who chalked out the plan," the police officer said.

The five are being interrogated.

The two accused from the city have criminal records, the officer said.

The Manipur police has been informed about the incident and assistance for investigation was sought from them, he added.