'This mandate has come out with the tremendous amount of responsibility and I will make sure that I will live up to the expectations,' YSRCP leader Y.S. Jagan Mohan Reddy told reporters. 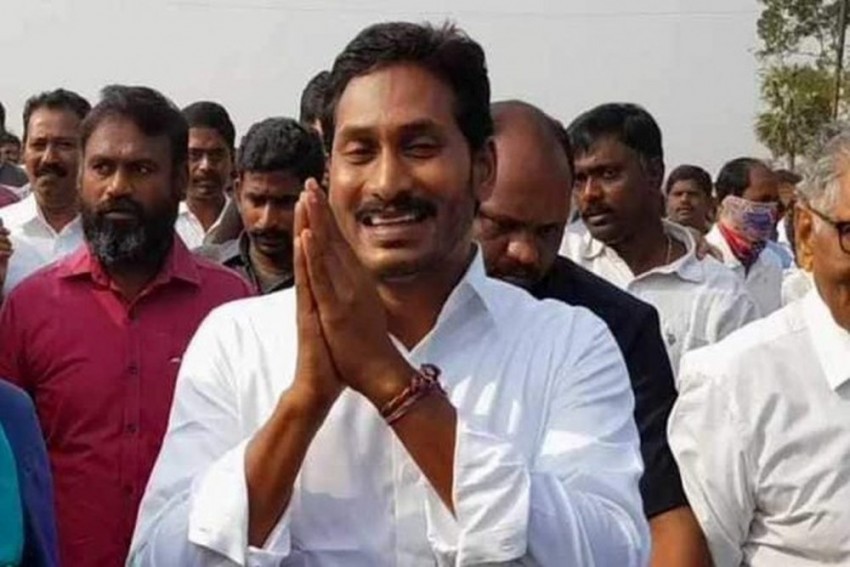 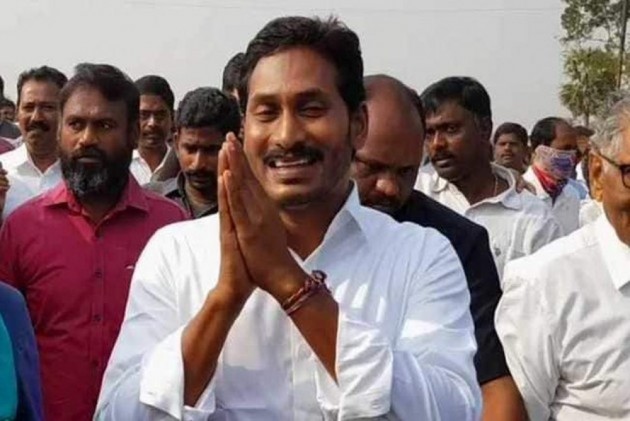 YSR Congress Party Y.S. Jagan Mohan Reddy, who will take oath as the chief minister of Andhra Pradesh on May 30, on Thursday said the massive mandate given by the people had increased his responsibility.

"This mandate has come out with tremendous amount of responsibility and I will make sure that I will live up to the expectations," YSRCP leader told reporters.

Jagan Mohan Reddy said with this resounding victory, YSRCP has scripted a new chapter in the history of Andhra Pradesh.

"Out of five crore population of the state, God gives one person the opportunity to become the chief minister; and God and people of my state today have given me that opportunity. I promise that I will bring about governance that this country would look up to," he said.

Jagan, as he is popularly known among his supporters, referred to the rule of his late father Y. S. Rajasekhara Reddy in undivided Andhra Pradesh.

"People elected my father in 2004 and they re-elected him in 2009. I assure people that I will stand by them and put in every effort which needs to be put in so that the history repeats again," said Jagan.

He announced that he will take oath as the chief minister in Vijayawada on May 30.