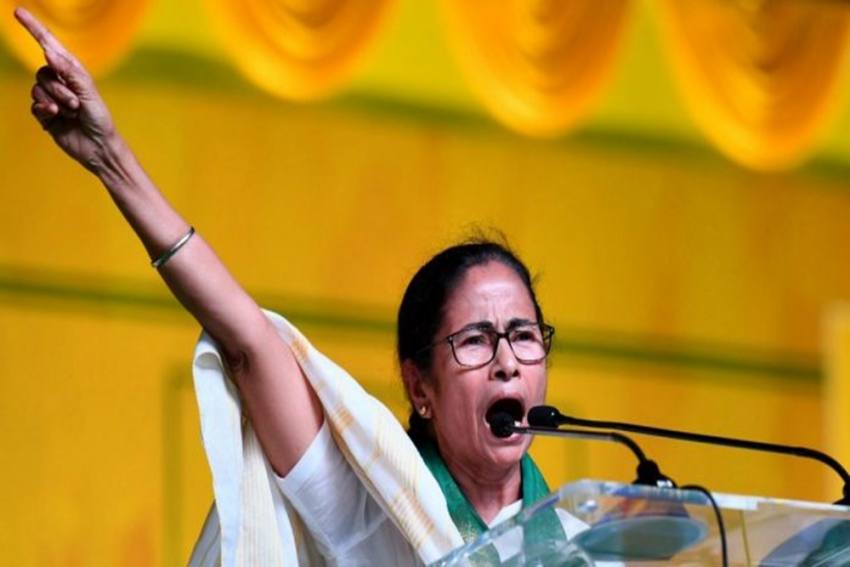 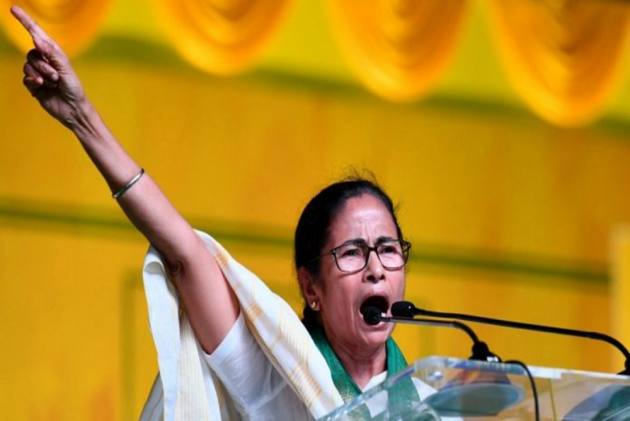 West Bengal Chief Minister Mamata Banerjee unveiled her new government, retaining almost all the senior ministers in the previous administration. The ministers will take oath in the Raj Bhavan’s Throne Room at 10.45 am on Monday.

Altogether 43 ministers, including 19 ministers of state, are likely to take oath, the source said.

One of them will be Amit Mitra, who was the finance minister under Banerjee in her two previous terms since 2011, but was not made a candidate in the recently concluded election due to his ill health.

However, the TMC supremo wants Mitra back at the helm of the finance department and has plans to make him a member of the assembly through a by-election, the senior leader of the ruling party said.

Though the TMC has won with a thumping majority in the recently held assembly election, Banerjee herself lost from Nandigram and she too needs to win a bypoll.

There will be 24 cabinet ministers.

Banerjee is also scheduled to hold the first Cabinet meeting on Monday after the swearing-in ceremony, he said.