TMC supremo Mamata Banerjee claimed ‘whoever dares to take out rallies opposing the BJP is hit with sticks. They don't even allow the injured TMC workers to be treated at a hospital’. 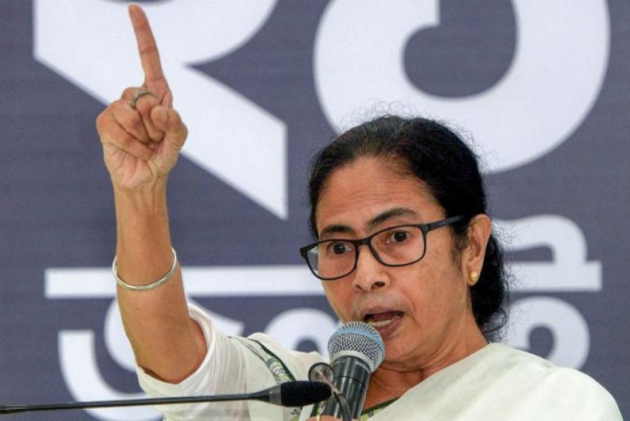 West Bengal Chief Minister Mamata Banerjee on Sunday accused BJP of beating opponents in Tripura.
TMC supremo Banerjee said:"There is peace in West Bengal and it is not the peace of the graveyard."

"In contrast look at the happenings in your state (Tripura). Whoever dares to take out rallies opposing the BJP is hit with sticks. They don't even allow the injured TMC workers to be treated at a hospital. A young party worker was thrashed and he had to be rushed to the SSKM Hospital (in Kolkata)," Banerjee said at a rally in Siliguri.

She was referring to the attack on Trinamool Congress Rajya Sabha MP Sushmita Dev allegedly by BJP workers in Tripura during a public outreach programme near Agartala on Friday. (With PTI inputs)