The controversial publication has led to the Congress accusing the ruling BJD of subscribing to the BJP's ideology. 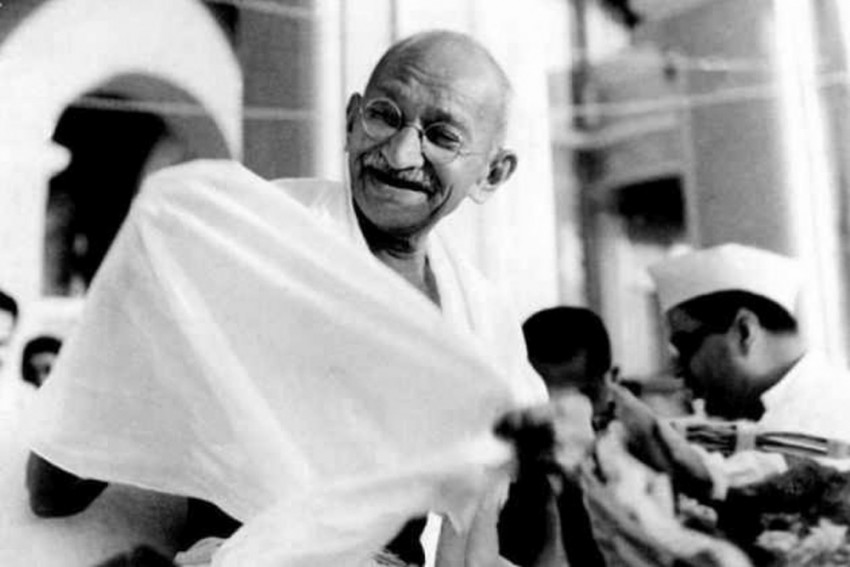 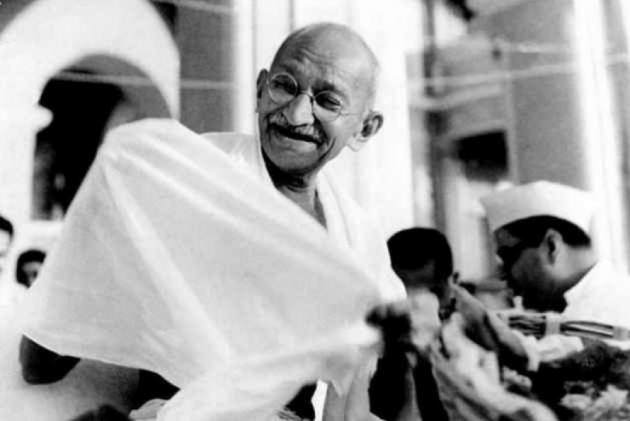 An Odisha government booklet describing Mahatma Gandhi's death as an "accident" has triggered a row in the state while putting the ruling Biju Janata Dal (BJD) in an embarrassing position.

Both the Congress and ruling BJD members condemned the matter in the state Assembly on Friday. But Congress legislature party leader Narasingh Mishra demanded an apology from Chief Minister Naveen Patnaik holding him responsible for the blunder.

"This is deplorable. I hold the Chief Minister responsible for this. He should tender an apology to the people. If he has knowingly done it, I demand his resignation. People of the country can never excuse him," said Mishra in the Assembly.

The brochure published on the occasion of 150th birth anniversary of Mahatma Gandhi said he died due to accidental reasons in a sudden sequence of events on January 30, 1948, at Delhi's Birla House.

"What does it mean? It means that the Odisha government has accepted that Godse is not the assassin of Mahatma Gandhi even though he has already been hanged. This is unfortunate," said Mishra.

Since some Bharatiya Janata Party (BJP) leaders were describing Gandhi's assassin, Nathuram Godse as God, it seemed the BJD was influenced by the ideology, said Mishra.

He slammed both the BJP and BJD saying that they were two sides of the same coin.

BJD member Soumya Ranjan Patnaik also condemned the misrepresentation of the way the Mahatma was assassinated.

It was a conspiracy to recreate history and all should condemn it by rising above political consideration, said Patnaik.

Following discussions, Speaker Surya Narayan Patro directed the government to give a reply on Saturday.

Meanwhile, the state government has ordered a probe into the incident.