The accused, identified as Mayuresh Saplinga has been arrested, 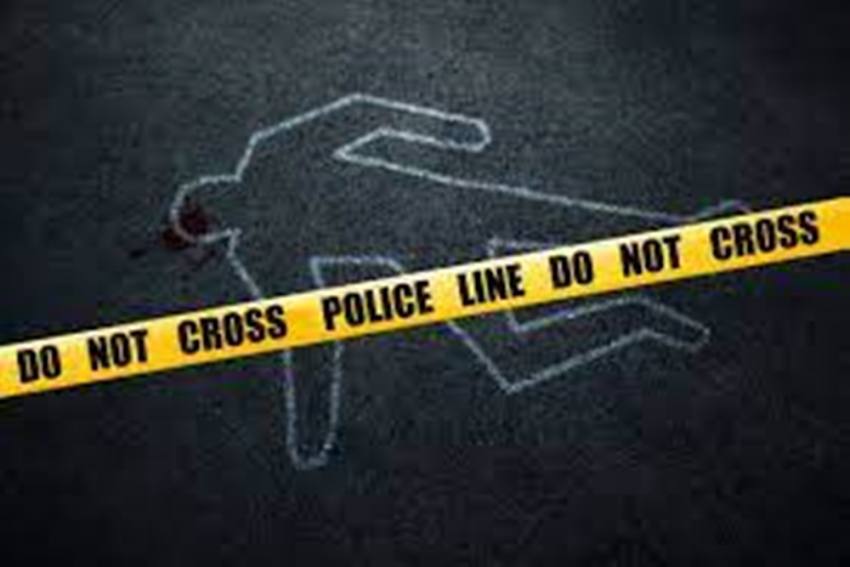 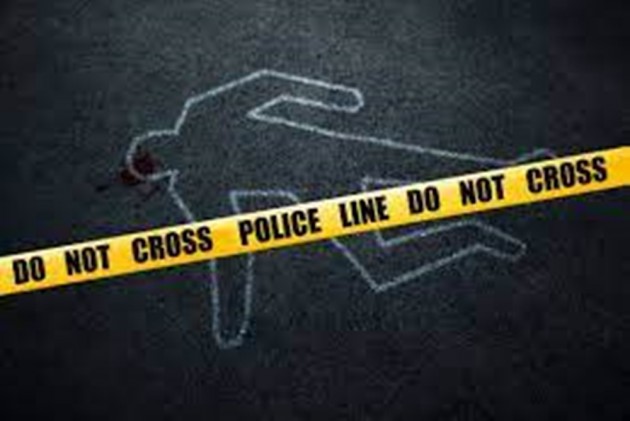 In yet another shocking incident, a 20-year-old man allegedly bludgeoning to death a 13-year-old relative in Dombivali in Thane district. The accused, identified as Mayuresh Saplinga has been arrested, police said.

Inspector Shamsher Tadvi of Dombivali police station said, Saplinga, a rickshaw driver, as well as the victim's parents and another relative live in the same home, and the murder took place due to some domestic dispute that is being probed.

"He assaulted the 13-year-old girl and hit her head against a window grill on Thursday morning, leading to her death. He was arrested on the same day," Tadvi said.