Maharashtra Governor Ch Vidyasagar Rao said RSS has always respected the right of individuals to practice their own faith and religion. 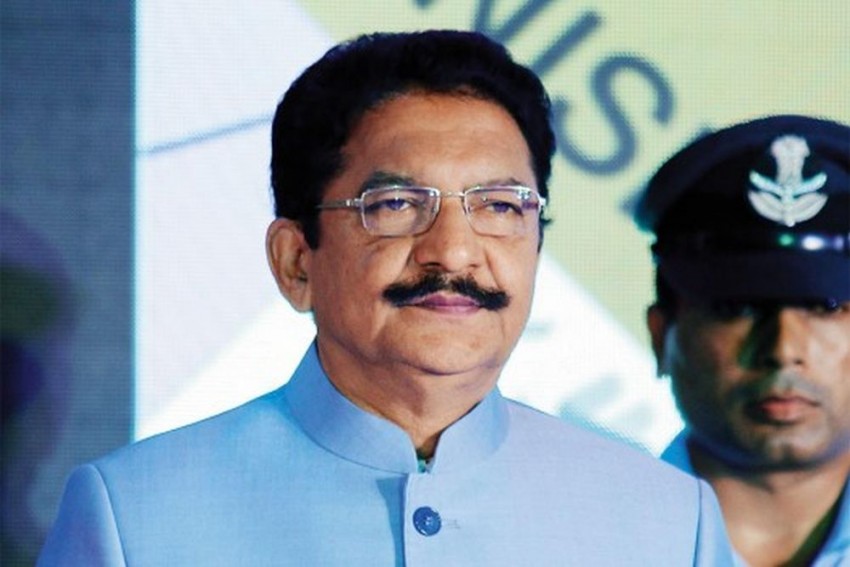 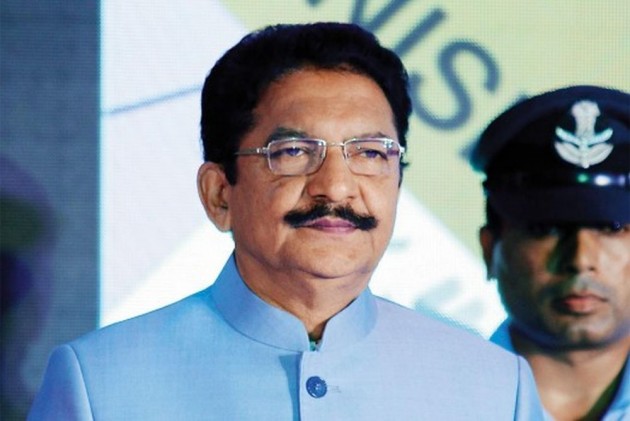 Maharashtra Governor Ch Vidyasagar Rao on Tuesday said that RSS is one of the most secular and inclusive organisations as it has always respected the right of individuals to practice their own faith.

Speaking at the inauguration of the New Academic Complex and a gurukulam named after late RSS sarsanghchalak Golwalkar guruji at Kavikulaguru Kalidas Sanskrit Vishwavidyalaya (KKSV) at Ramtek near in Nagpur, the governor said the journey of the Sangh has been spectacular as well as tough.

"The sapling planted by (RSS founder) Dr KB Hedgewar in the form of Sangh has grown into a large banyan tree having its branches all over the world," an official release quoted Rao as saying.

"This journey (of RSS) has been both spectacular and tough. The toughest challenge to the Sangh came soon after the assassination of Mahatma Gandhi, when it was banned by the
government on February 4, 1948," he said.

Rao said Golwalkar played a crucial role and gave the call for a nationwide satyagraha from the prison.

"'Guruji" challenged the government to prove the charges against the RSS or lift the ban, which was finally lifted on July 12, 1949 thanks to persistent efforts of Golwalkar," he said.

Rao further said, "contrary to what the opponents of the Sangh say, the RSS is one of the most secular and inclusive organisations. RSS has always respected the right of individuals to practice their own faith and religion".

The governor said the RSS remembers saints, social reformers and patriots from various parts of the country in its morning prayer, which underlines "inclusiveness" of Sangh.

"In order to reclaim our glory as a 'Vishwa Guru', we need an education system that will be Indian and that will encourage the spirit of enquiry, innovation and enterprise," he said.