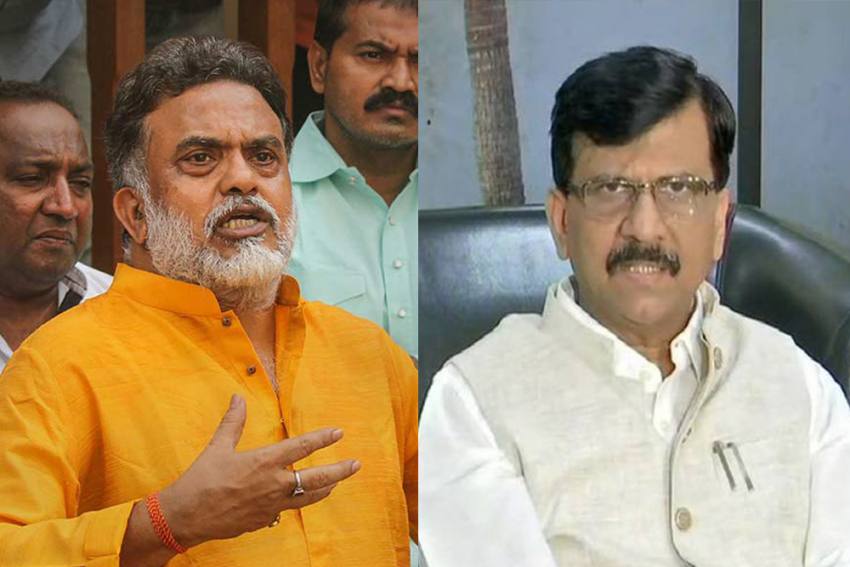 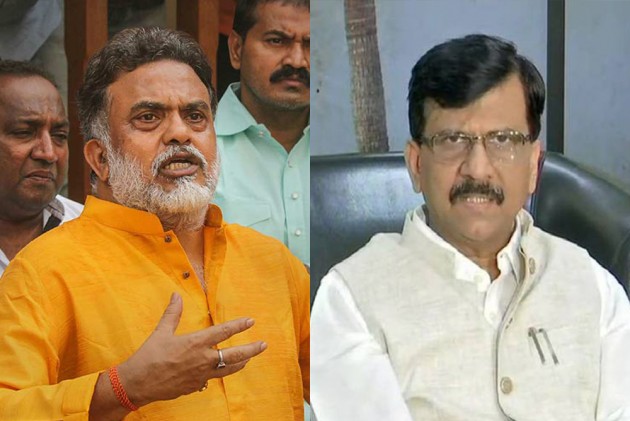 Shiv Sena leader Sanjay Raut's remark that former Prime Minister Indira Gandhi had met an underworld don has evoked sharp reaction from the Congress leaders, who demanded that the leader withdraw his statement.

Raut, whose party is in alliance with Congress in Maharashtra, had on Wednesday claimed that former prime minister Indira Gandhi had met former underworld don Karim Lala in Mumbai.

Raut made the claim while speaking on the Mumbai underworld of yore, during an interview to the Lokmat media group at its award function here.

Karim Lala was one of the three top underworld dons of Mumbai for over two decades, from the sixties to the early eighties, the other two being Mastan Mirza alias Haji Mastan and Varadarajan Mudaliar.

"They (underworld) used to decide who will be Mumbai's police commissioner and who will sit in Mantralaya (state secretariat)," Raut said.

"When (underworld don) Haji Mastan came to Mantralaya, the entire secretariat would come down to see him. Indira Gandhi used to meet Karim Lala in Pydhonie (in south Mumbai)," claimed Raut.

Deora, who is the former Union minister, described Gandhi as a "true patriot who never compromised on India's national security".

Noting that Raut often shares "poetry of others", Nirupam said it will be better if the Shiv Sena leader focuses on entertaining Maharashtra with such poetic stuff.

"It will be better if Shiv Sena's Mr Shayar (poet) focuses on entertaining Maharashtra by sharing light-hearted poetry of others. He will have to repent if he carries out false campaign against former Prime Minister Indira Gandhiji. He should withdraw the statement he gave about Indiraji," Nirupam tweeted.

On his part, Raut said his comments on Indira Gandhi were "twisted" by those unaware of Mumbai's history, as he meant that the former prime minister met gangster Karim Lala here in his capacity as representative of the Pathan community.