Vellore is scheduled to go to polls with the rest of Tamil Nadu on April 18. 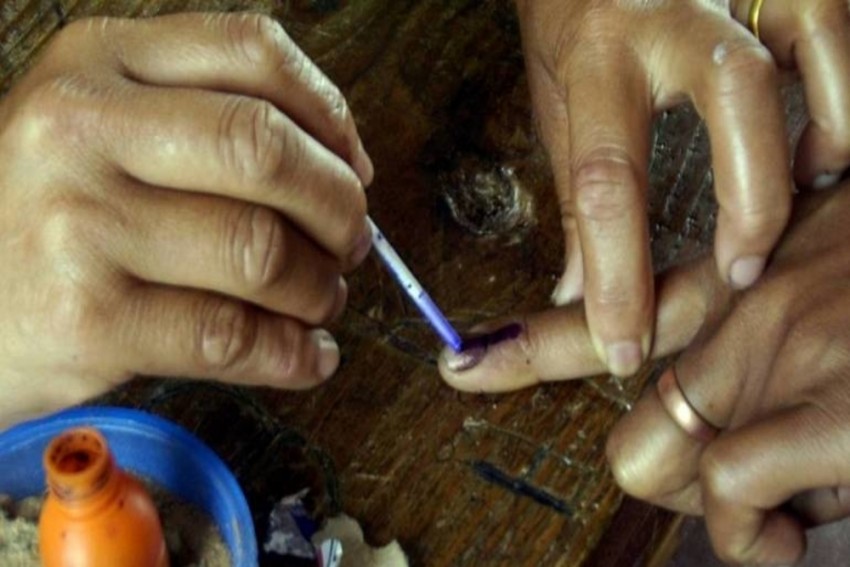 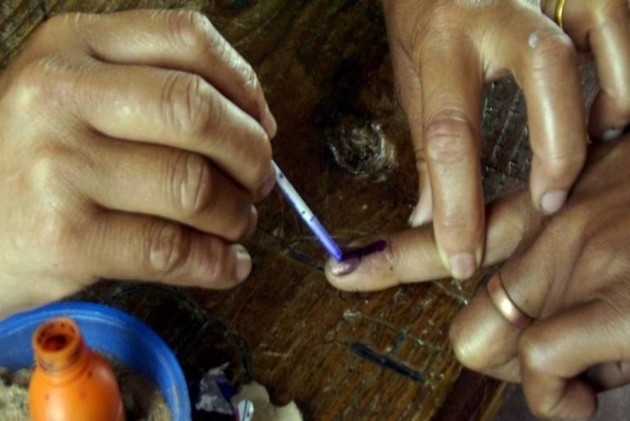 In wake of cash seizures from DMK leaders over the last two weeks, the Election Commission (EC) on Monday suggested that elections in Tamil Nadu's Vellore parliamentary constituency be cancelled. The body cited the suspected use of money power to influence voters.

Vellore is scheduled to go to polls with the rest of Tamil Nadu on April 18. It is unclear whether the two Assembly seats, Ambur and Gudiyattam, under the Vellore LS seat, facing bypolls will also be countermanded or go as planned on Thursday.

Sources said the Election Commission had received a "damaging" report from the state's Chief Electoral Officer on misuse of money power and that cancelling the election was a likely option.

"The issue would be discussed on Tuesday," an official said on Monday.

The decision came after a large sum of cash was allegedly seized from the DMK candidate's office a few days ago.

The district police had filed a complaint against DMK candidate Kathir Anand as well as two party functionaries on the basis of a report from the Income Tax department on April 10.