Lotus On Passports As Part Of Security Features To Detect Duplicates: Govt

Congress alleged the move was the BJP-led government's attempt at 'further saffronisation.' 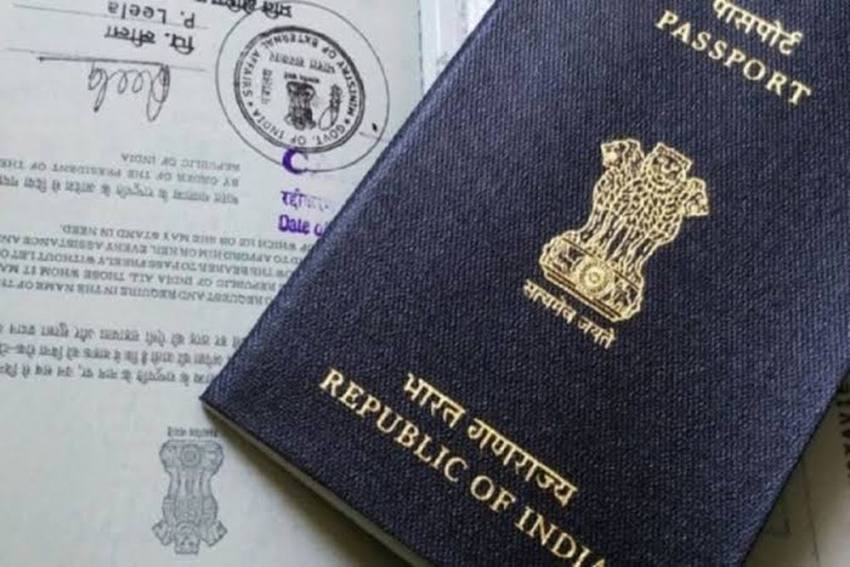 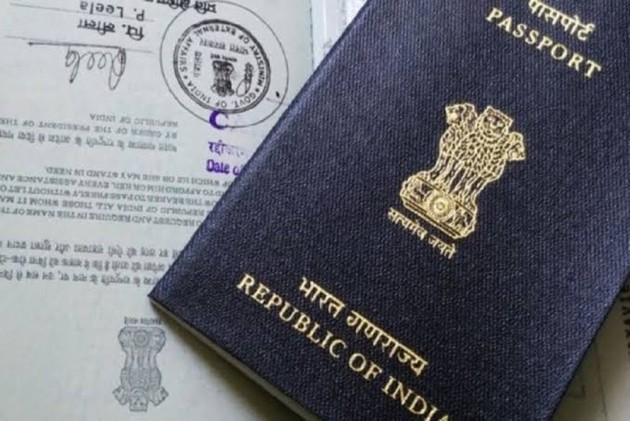 The Centre on Thursday said a lotus symbol is being printed on new passports as part of enhanced security features to identify fake ones, a day after Opposition members raised the issue in Lok Sabha.

Raveesh Kumar, spokesperson of the Ministry of External Affairs, said,  "This symbol is our national flower and is part of the enhanced security features to identify fake passports."

"Apart from the Lotus, other national symbols will be used on rotation. Right now it is lotus and then next month there will be something else. These are symbols connected with India such as national flower or national animal," he added.

These security features have been introduced as part of the International Civil Aviation Organization (ICAO) guidelines, he said.

Raising this issue of lotus being printed on new passports brought for distribution in Kozhikode in Kerala, M K Raghavan of the Congress said during the Zero Hour that the matter has been highlighted by one of the newspapers.

He alleged that this was "further saffronisation" of the government establishment with the lotus being the election symbol of the BJP.

"I urge the government to withdraw these booklets and initiate an inquiry into this," he said

BJD Support On CAB: A Case Of 'More Loyal Than The King'?