Congress President Rahul Gandhi will have to fight it out against -- apart from the main rivals -- two namesakes and another with Gandhi surname. 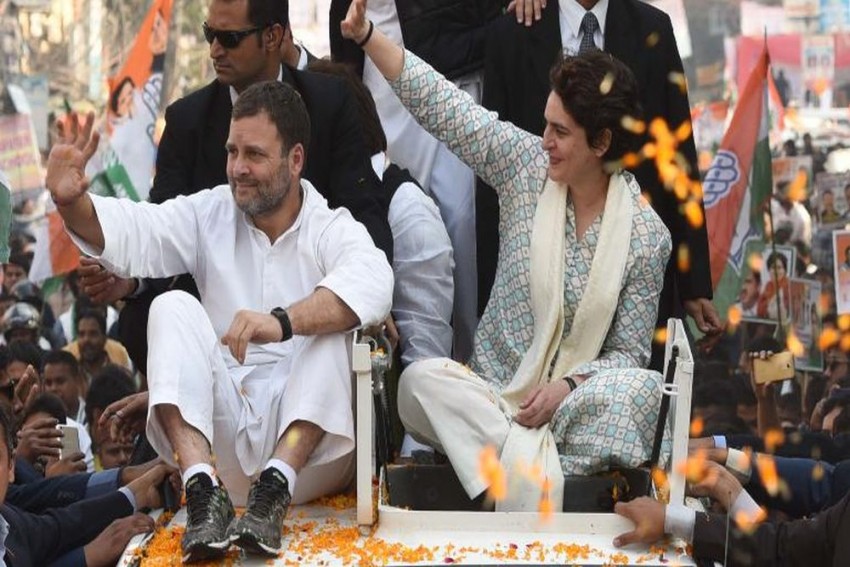 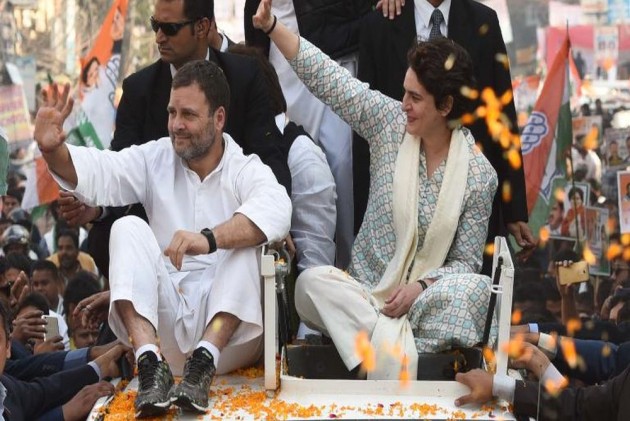 Congress President Rahul Gandhi, who has filed his nomination from the Wayanad Lok Sabha constituency, will have to fight it out against -- apart from the main rivals -- two namesakes and another with Gandhi surname.

The last date for withdrawal of nominations in Kerala is Monday and the polling takes place on April 23 to elect 20 Lok Sabha members.

According to the affidavits they have filed, K.E. Rahul Gandhi has an M.Phil degree in Linguistics and a social worker with no PAN, while his wife, although a housewife, has a PAN.

Both of them have no liabilities but have Rs 5,000 cash in hand and just Rs 515 in the banks. They have no immovable assets.

K. Raghul Gandhi from Coimbatore works as a reporter and his wife is a dental technician.

Coming to K.M. Shiva Prasad Gandhi, he is a Sanskrit teacher and his wife is a computer operator and both are IT payees and own assets and have liabilities too.

Free Yourself From The Shackles Of Missing MP: Smriti Irani Tears Into Rahul Gamdhi In Amethi