Congress president Rahul Gandhi will contest the upcoming Lok Sabha elections from a second seat in Kerala’s Wayanad, besides Amethi in Uttar Pradesh. 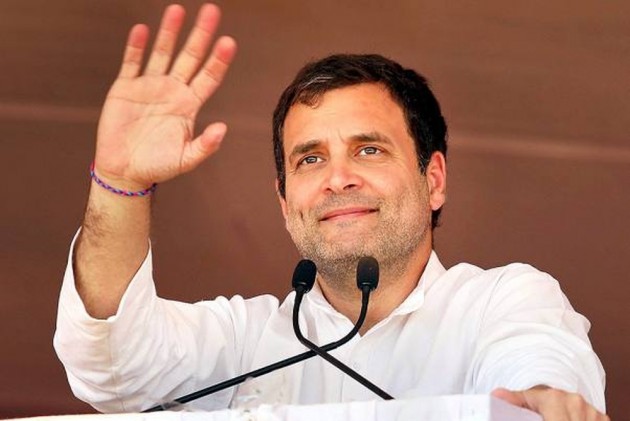 Congress president Rahul Gandhi will contest the upcoming Lok Sabha elections from a second seat in Kerala’s Wayanad, besides Amethi in Uttar Pradesh, the party announced on Sunday.

“Rahul ji has given his consent to contest from two seats, very happy to inform you that he will also contest from Wayanad in Kerala,” senior Congress leader A.K. Antony told a press conference.

Over the past two weeks, Congress leaders from Karnataka, Kerala and Tamil Nadu have urged Rahul to contest from a seat in their respective states too. The party's leaders from these states believe that Rahul's decision to enter to electoral fray from any of these states will have a positive ripple effect on all constituencies of the region and help the Congress win a significant number of seats here.

The Wayanad seat, carved out of Mallapuram, Kozhikode and Wayanad districts in 2009 was won by Congress' M.I. Shanawas in the past two elections.

The Congress is fighting the Lok Sabha polls in Kerala with its allies in the UDF coalition.

In Assam’s Charaideo, 104-Year-Old Lakhi Paul Is All Set To Vote