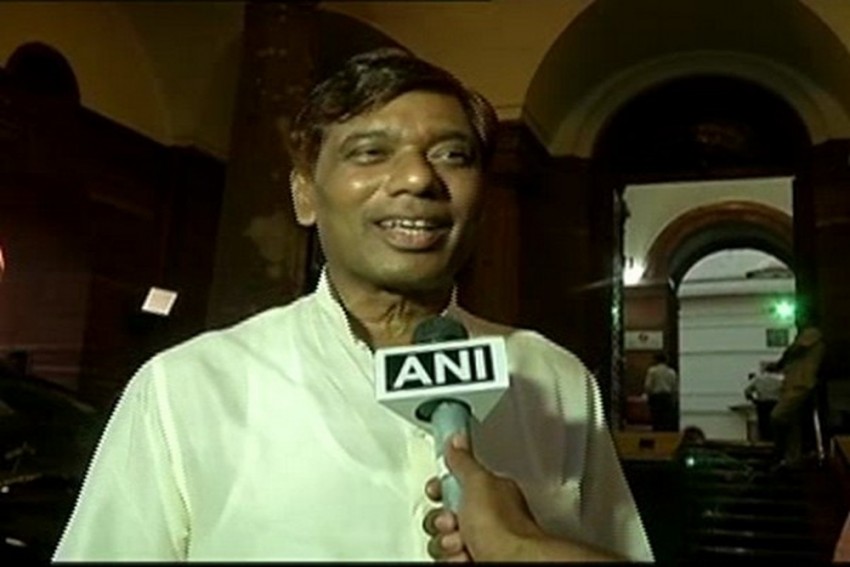 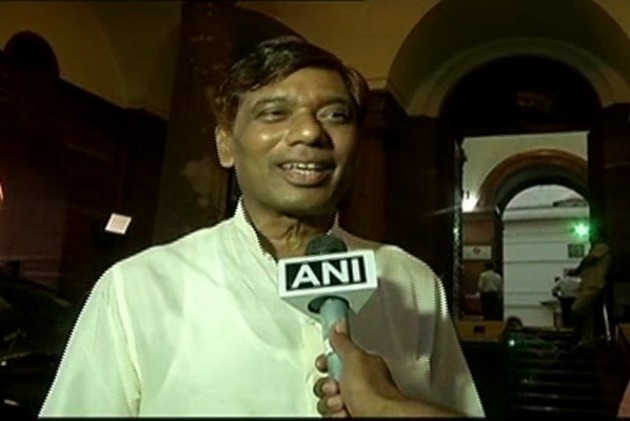 He was 57 and the younger brother of Union minister and LJP chief Ram Vilas Paswan.

Ramchandra Paswan was admitted to the hospital last week after suffering a heart attack.

His body will be kept at his residence in New Delhi and on Monday, at the LJP office in Patna for paying last respects.

He is survived by his wife, two sons and a daughter and will be cremated in the Bihar capital on Monday.

"With deep sorrow, I wish to inform that my uncle Ramchandra Paswan is no more. He breathed his last at 1.24 pm at Ram Manohar Lohia hospital in New Delhi," Chirag Paswan tweeted.

Ramchandra Paswan was a four-time MP and was first elected in 1999.

In May 2019, he was again elected to the Lok Sabha from Samastipur in Bihar for the fourth time on a LJP ticket.

After UP CM Yogi's Visit To Sonbhadra, Priyanka Gandhi Says 'The Visit Is Late But Welcome'