A bench, headed by Chief Justice S.A. Bobde, had issued notice to the Centre on December 18 on various pleas including those filed by the Indian Union Muslim League (IUML) and Congress leader Jairam Ramesh. 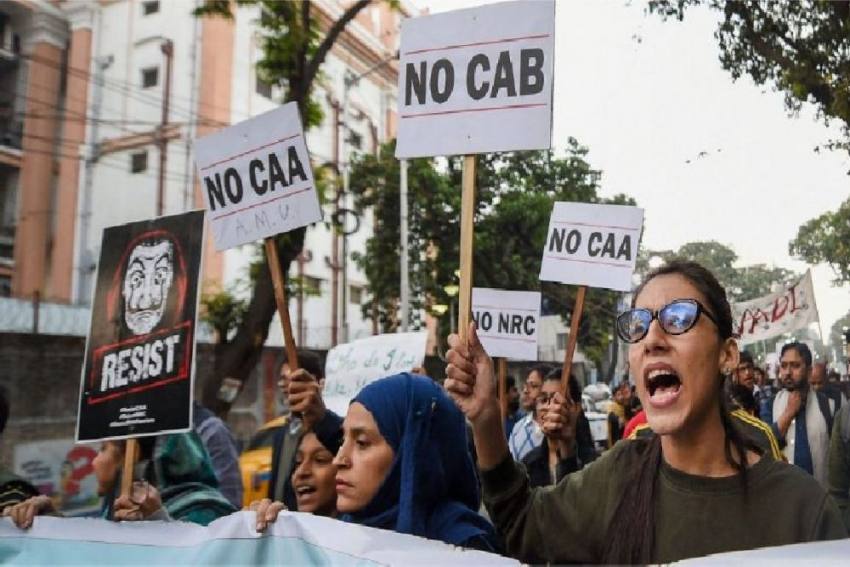 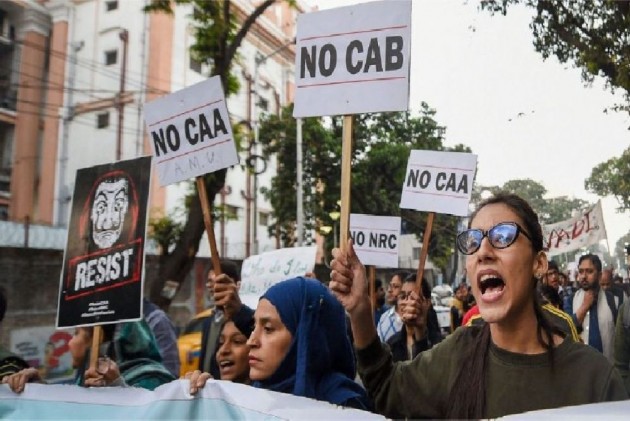 The Supreme Court is currently hearing over140 pleas against the Citizenship Amendment Act (CAA), which include a majority seeking the court to examine its constitutional validity.

A bench, headed by Chief Justice S.A. Bobde, had issued notice to the Centre on December 18 on various pleas including those filed by the Indian Union Muslim League (IUML) and Congress leader Jairam Ramesh.

11:41 AM: SC to set up a five-judge Constitution bench to hear pleas on CAA.

11:33 AM: CJI says that Assam and Tripura matters will be clubbed together to be dealt with separately. Court asks Sibal to assist in identifying these matters.

11:24 AM: CJI Bobde says notice will be issued on all petitions. AG seeks a period of six weeks to file counters on the grounds that about 80 more petitions have been filed. Petitioners oppose the request for six weeks, reports Bar and Bench.

11:23 AM: CJI Bobde identifies that the challenge to CAA will have to be bifurcated in two sections - one concerning Tripura and Assam and another CAA in general.

11:13 AM: The Supreme Court on Wednesday said it may refer pleas challenging the validity of the Citizenship Amendment Act (CAA) to a larger Constitution bench.

11:11 AM: Senior advocate Kapil Sibal had urged the bench to put on hold operation of CAA and postpone the exercise of the National Population Register (NPR) for the time being.

11:08 AM: The Supreme Court has said that it won't grant a stay on the new law till it hears from the Centre, reports PTI.

11:06 AM: Senior Adv Rajeev Dhavan, concurring with Sibal, urges Court to first decide if the matters need to be referred to Constitution Bench, reports Live Law.