For the first time in Tamil Nadu, the big cats have contracted Covid-19. 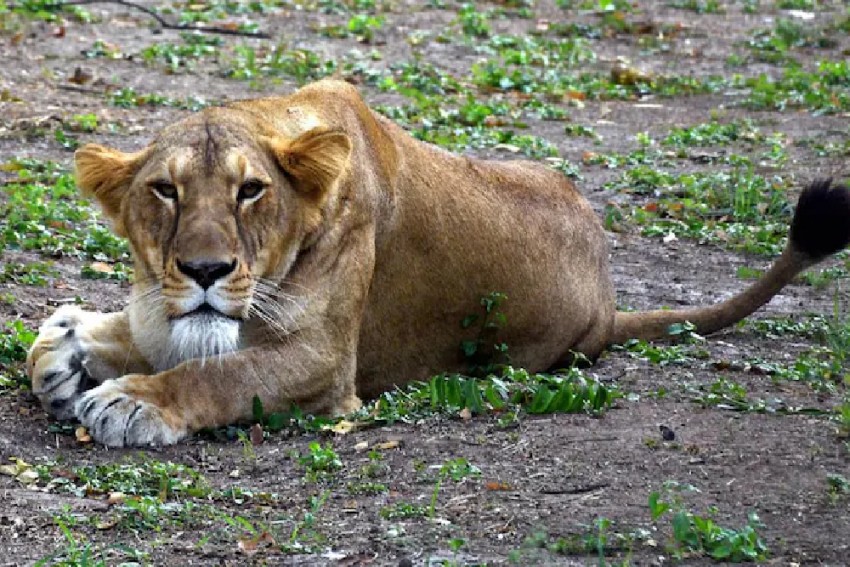 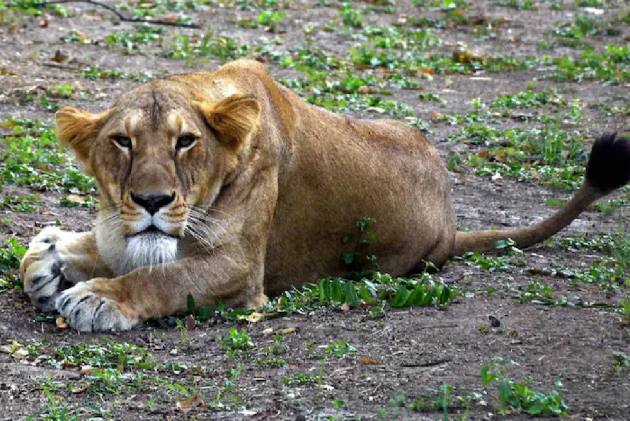 In a first, a lioness succumbed to Covid-19 in Tamil Nadu, while nine other members of the pride tested positive for the virus, an official said.

Nine-year-old lioness 'Neela,' who was in the safari area, died due to the virus on Thursday, while nine of the 11 animals in the same park tested positive for Covid-19, according to officials at the Arignar Anna Zoological Park in Vandalur.

The park, which spans 602 hectares in Vandalur, about 35 kilometers outside the city, has remained closed due to the Covid-19-enforced lockdown.

It is surrounded by lush vegetation and fauna and is home to various kinds of wildlife, including the star-tortoise, reticulated python, estuarine crocodile, Indian cobra, sambar, common otter, lion-tailed macaque, Asiatic lions and elephants, and chimps.

An official notice from the park stated that the lions fell ill on May 26 when five of them housed in the safari park area showed loss of appetite and occasional coughing. The in-house veterinary team jumped into action right away to inspect and treat the animals. A team of experts was also delegated by Tamil Nadu Veterinary and Animal Sciences University (TANUVAS) to join the vets of Arignar Anna Zoological Park (AAZP) in investigating and deciding on the next course of treatment, a press release issued by zoo officials noted.

Blood samples of the animals were collected and sent to TANUVAS and nasal swab, rectal swab and faecal samples of 11 lions were sent to National Institute of High-Security Diseases (NIHSAD) Bhopal, one of the four institutes authorised to take up SARS CoV-2 testing in captive animals.

"As per the laboratory test results furnished by the Institute, samples in respect to the nine lions out of the 11 sent have tested positive for the virus," the release said. To ascertain whether or not the reported findings were in the nature of false positives or the lioness could have died of comorbidities, samples were sent today (June 4) to the Indian Veterinary Research Institute, Bareilly, and to the Centre for Cellular and Molecular Biology, Hyderabad, the release said.

All the lions, which tested positive, are currently under close observation and on a prescribed treatment regimen by the veterinary and TANUVAS expert team. The park has been following the precautionary measures as prescribed by the Central Zoo Authority and the Central and State governments.

The animal-keepers and helpers have already received their COVID-19 vaccine. A separate set of animal keepers was engaged for each pride of lions. Personal protective equipment have been made mandatory for the animal-keepers, veterinary doctors and field staff visiting the area.

According to the Indian Veterinary Research Institute joint director Dr K P Singh, 16 samples of the 14 Asiatic lions at the Etawah Safari Park were sent to the institute to conduct RT-PCR tests for COVID-19. "On Thursday (May 6), one lion tested positive for the virus while another was considered as a suspected case. The remaining 12 lions have tested negative", Singh had said.

The Ministry of Environment, Forest and Climate Change had issued an advisory to close all zoological parks, national parks, tiger reserves, and wildlife sanctuaries for visitors till further orders to control the spread of the pandemic. According to reports, lions and tigers had tested positive in zoos in Barcelona (Spain) and Bronx in the United States.

Crying Shame: Pilots Succumb To Covid, Waiting For The Jab