PDP leader Waheed Ur Rahman took to Twitter and said the government was 'blatantly' lying in the Parliament that no leader was under house arrest. 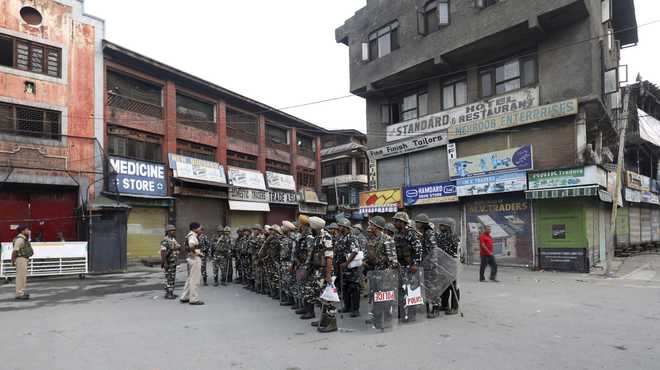 The BJP-led central government on Tuesday said only 223 people were currently under detention in Jammu and Kashmir and that no one is under house arrest. However, Valley-based politicians termed the government's claims 'lies', saying many of them have been placed under house arrest for several months.

In Lok Sabha, Union Minister of State for Home G Kishan Reddy said the government of Jammu and Kashmir has reported that after the abrogation of Article 370 in August last year various measures were taken to maintain public order which included preventive detention of certain persons.

"As on September 11, 2020, 223 persons are under detention. No person is under house arrest in the UT of Jammu and Kashmir," he said in a written reply to a question in Lok Sabha.

PDP leader Waheed Ur Rahman took to Twitter and said the government was "blatantly" lying in the Parliament.

Blatant lies in the parliment by union ministers that no one is under house arrest. It has now been 7 months of house arrest and 6 months of detention for many of us, since 5 August, 2019. pic.twitter.com/9al2bOQfJO

Last week,  PDP leaders posted their videos on social media as they were not allowed by their security guards to move out of their homes, saying they were under detention. The government has been maintaining, however, these politicians are not in detention.

The PDP leaders’ predicament is similar to senior Congress leader Saifuddin Soz who has been repeatedly saying that he is still being held in detention by the Jammu and Kashmir administration while the government insists “he is a free man”. 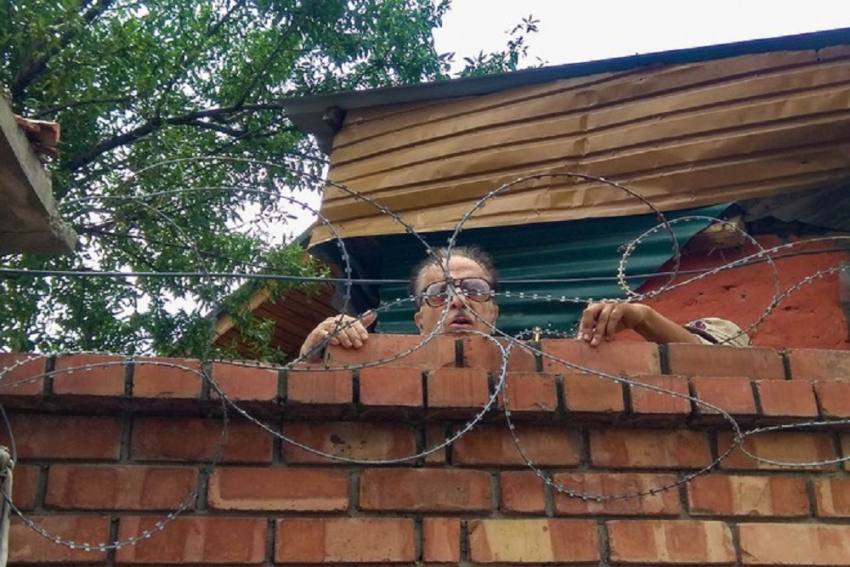 A habeas corpus petition by the 82-year-old leader was dismissed by the Supreme Court on July 29 after the J&K administration said the senior Congress leader was never under detention. Soz had moved the top court saying he had been under detention in his home since August 5 2019.

Also Read: 'I Am Still Not A Free Man,' Says Saifuddin Soz Fortnight After Detention Drama

However, a day after his petition was dismissed, a video emerged of Soz being prevented by security men from stepping out of his house. In fact, Soz was seen being physically prevented from talking to media persons on the other side of the fenced wall of his home.

Meanwhile, Reddy also said after the bifurcation of the erstwhile state of Jammu and Kashmir on August 5, 2019, the number of terrorist incidents have reduced significantly.

Also Read | If Supreme Court Accepts 'White Lies', What Resort Do I Have: Saifuddin Soz