Amid coronavirus lockdown, a leopard was spotted in a house in Chandigarh. 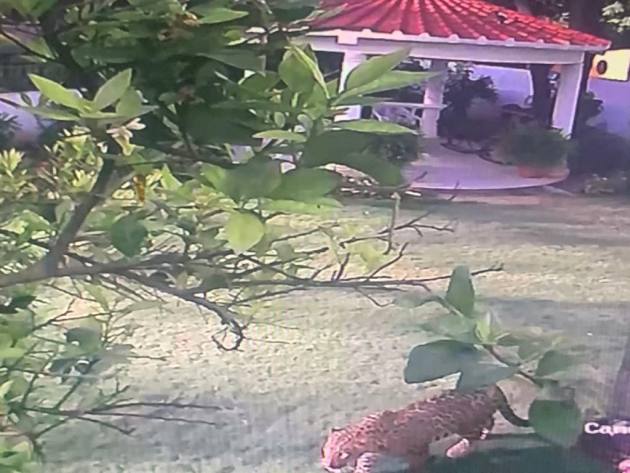 The urban jungle of Chandigarh seems to have found some real wildlife. Biru Sibia, 41, an agriculturist living in Chandigarh's tony Sector 5 was startled to see a leopard moving around in his garden and driveway on his CCTV screen. It is 7.47 am on the CCTV screen clock when a leopard-like animal can be seen skulking in his driveway.

There is another clearer shot of the animal in his garden. 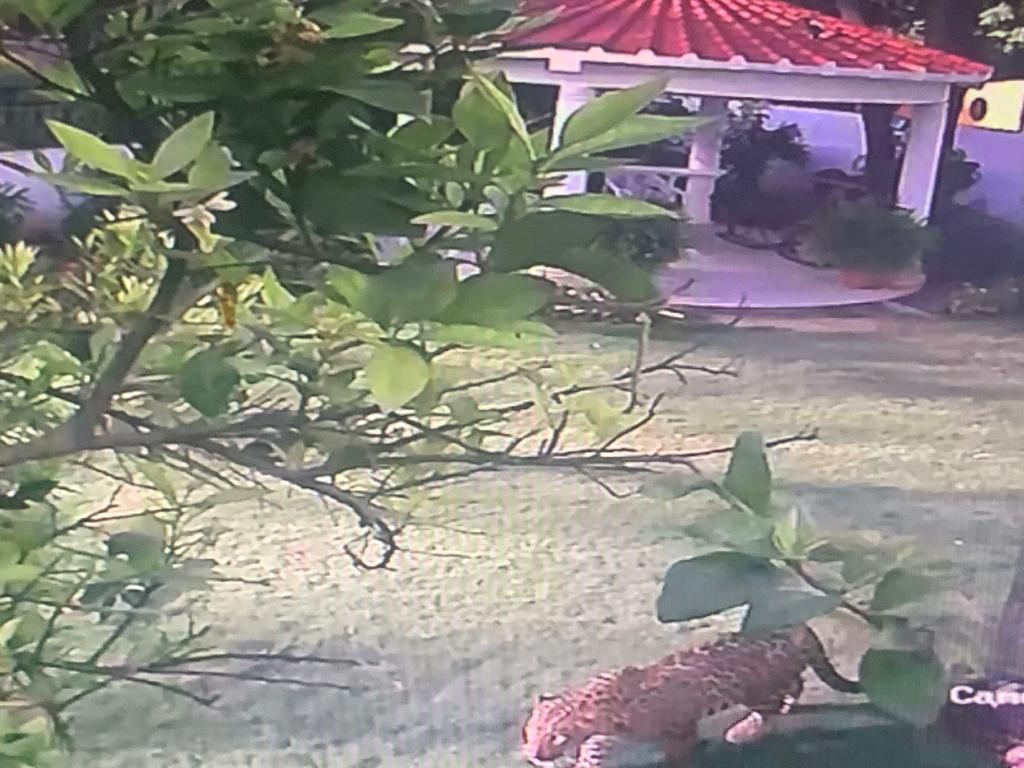 Sibia has no doubt that it was the big cat. "Our house is near Sukhna lake. Beyond that on the other side are the woods. It may have come from there looking for prey as there are no vehicles or people on the roads due to the lockdown. It may be looking for stray dogs and other animals. We are worried as we have three dogs in the house," he says. His neighbours alerted the police and the SHO of the area has reportedly asked the residents to stay indoors, especially after dusk.