Utsav Bains, a lawyer who claimed there was a conspiracy to frame the CJI, submitted proof to the Supreme Court in a sealed cover today. 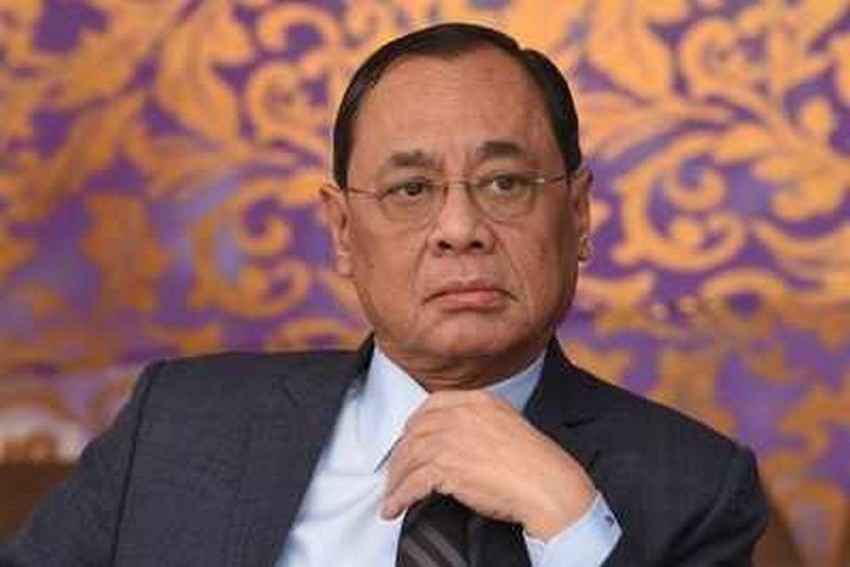 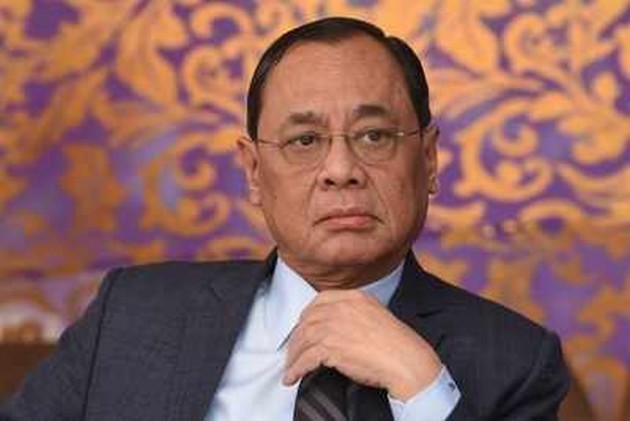 The Supreme Court on Wednesday asked chiefs of CBI, IB and Delhi Police to appear before its chambers after a  lawyer claimed there was a conspiracy to frame Chief Justice of India Ranjan Gogoi on sexual harassment allegations.

Utsav Bains, a lawyer who claimed there was a conspiracy to frame the CJI, submitted proof to the Supreme Court in a sealed cover today.

The chiefs of the CBI, Intelligence Bureau and Delhi Police met the judges in their chamber past noon.

The top court, in a hearing on Tuesday, had served notice to Bains and told him to clarify his claim that he knew the chain of events and would submit names of those involved in a sealed cover.

The lawyer had filed a sworn affidavit on Monday alleging that a sexual harassment charge leveled by a former Supreme Court staffer is motivated. There is a “conspiracy against the Chief Justice to force him to resign and threaten every judge of the Supreme Court”,  Bains said in an affidavit.

Bains blamed an airline founder, gangster Dawood Ibrahim and an alleged fixer and claimed that he was offered up to Rs 1.5 crore by one Ajay to level allegations against Chief Justice Gogoi.

The court asked Bains to appear in the court on Wednesday and produce materials in support of his claims. It also directed the Delhi Police to provide protection to Bains as he apprehended a threat to his life from the alleged conspirators.

After receiving the affidavit (submitted by Advocate Bains in a sealed cover), Justice Gupta said: "We are not disclosing anything about the affidavit. Very serious issues have been raised."

Justice Mishra said: "It is something more than an inquiry, right now we are not on inquiry."

When senior counsel Indira Jaising wanted to address the court on the harassment aspect of the "episode", Justice Mishra said: "We should be more concerned with the contents of the affidavit than anything else."

On Tuesday, Justice S A Bobde, the senior-most judge of the Supreme Court, was appointed to conduct an in-house inquiry into the allegations of sexual harassment levelled against Chief Justice of India Ranjan Gogoi.

He said being the number two judge, the Chief Justice of India has appointed him to look into the allegations of sexual harassment charges levelled by a former woman staff.

He said he has already issued notice to the woman who had written letters to the judges and sworn on affidavit about the alleged sexual harassment.

The first hearing will be conducted on Friday and the apex court secretary general has also been asked to be ready with all documents and materials.

"This is going to be an in-house procedure which does not contemplate representation of advocate on behalf of parties. It is not a formal judicial proceeding," Justice Bobde said.

He clarified that there is no time frame to to complete the inquiry and future course of action will depend on "what comes out of the inquiry" which will be "confidential".

A three-judge bench headed by CJI on Saturday had held an unprecedented hearing in the wake of allegations made against Justice Gogoi.

Describing the allegations of sexual harassment against him as "unbelievable", the CJI had convened the extraordinary hearing at the Supreme Court during which he said a larger conspiracy was behind it and he would not stoop so low even to deny these allegations.

Justice Gogoi had said some "bigger force" wanted to "deactivate" the office of the CJI.

After Saturday's hearing, some lawyers body and jurists had criticised the CJI for constituting the bench comprising him, though he had recused himself in the middle of the hearing leaving it for justices Arun Mishra and Sanjiv Khanna to pass the order.

The former woman apex court staffer had levelled the allegations against the CJI which was brought into public domain by some news web portals on April 20.

The woman had worked at Justice Gogoi's home office in Delhi and the allegations were carried by these news portals based on the affidavit by the woman.

On Saturday, the apex court had said it is leaving it to the "wisdom of media" to show restraint and act responsibly so that independence of judiciary is not affected. The court, however, decided not to issue any gag order.

In her affidavit, the woman described two incidents of alleged molestation, days after Justice Gogoi was appointed CJI last October and her subsequent persecution.