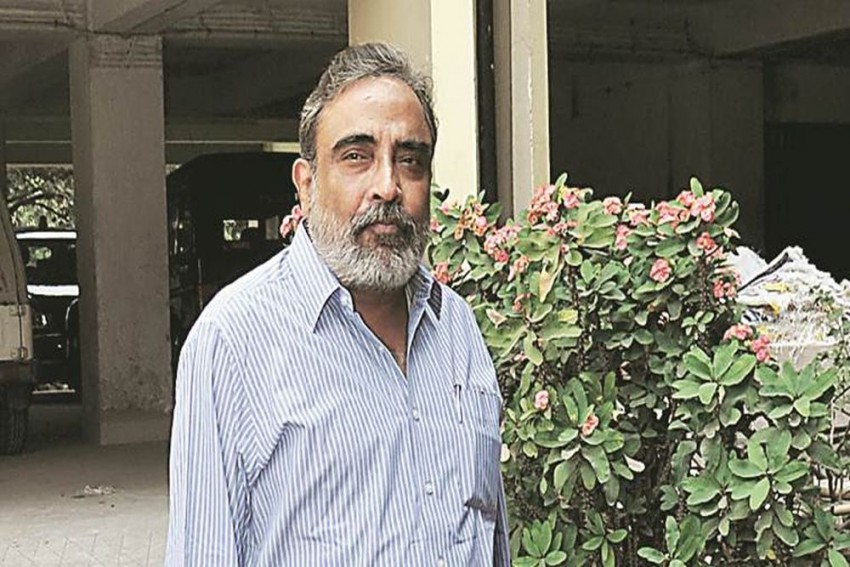 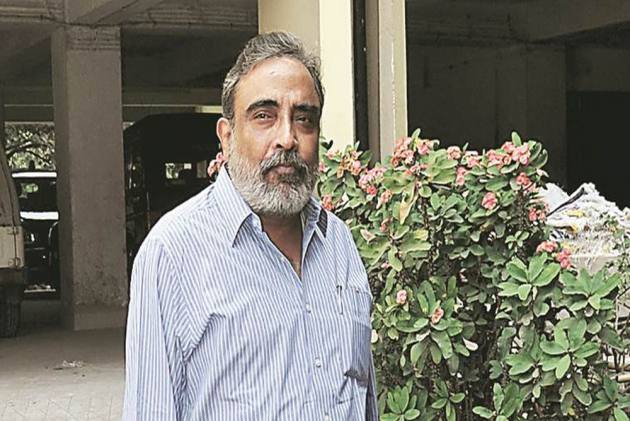 Chattopadhyay, also a director in Disha Productions and Media Private Limited (DPMPL), was arrested after several hours of questioning at the agency's office at the CGO complex in a case registered against the I-Core Group.

"The investigation has revealed that funds collected illegally by the I-Core Group were allegedly diverted in the accounts of DPMPL as well as personal account of Chattopadhyay," the spokesperson said.

"He will be produced before a special Chief Judicial Magistrate's court in Odisha's Bhubaneswar on Friday," he said.

"The investigation is continuing," he added.

The CBI in 2014 started its probe into the affairs of the I-Core Group following a Supreme Court order asking the central agency to investigate all non-Saradha (Group) fund mobilising companies.

The Managing Directors of I-Core E Services Limited, Anukul Maity, and his wife Kanika were arrested in 2017 by CBI on charges of cheating.

The couple was earlier taken into custody by the Criminal Investigation Department of West Bengal police in cheating and other fraud cases.

The company had mobilised funds, mainly in Odisha, Jharkhand and West Bengal, through its ponzi schemes that promised returns at rates much higher than those prevailing in the market.