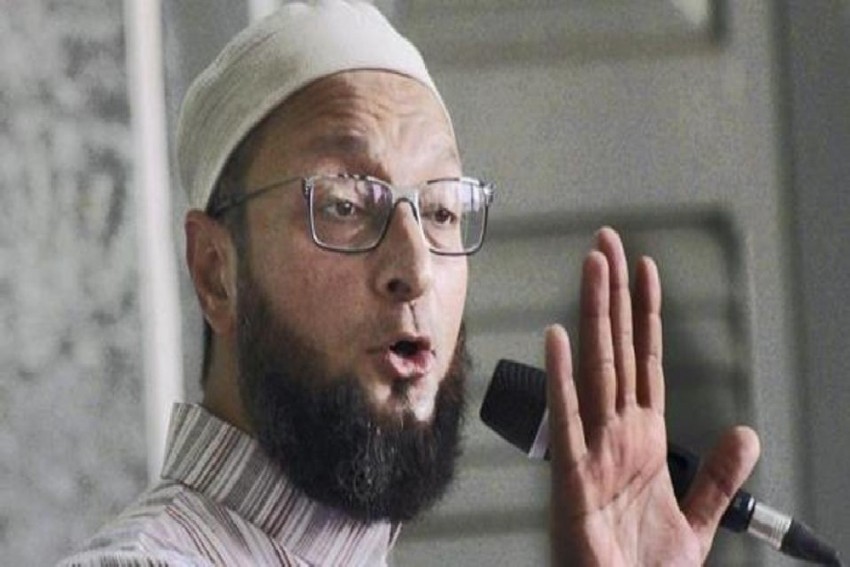 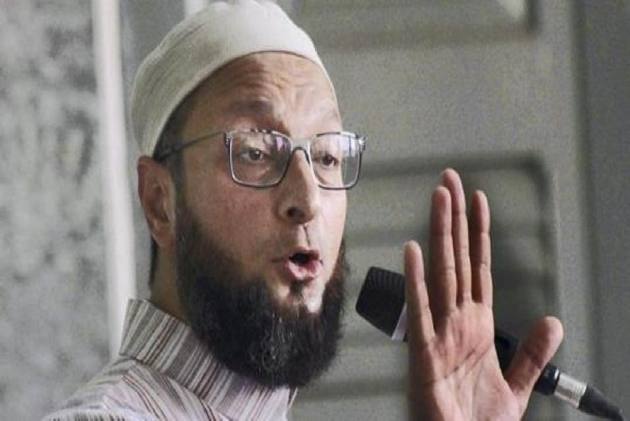 After Prime Minister Narendra Modi said that some people are shocked upon hearing words like 'cow' nd 'Om', the opposition hit back at him, saying he should be alrmed when people are killed in the name of cow.

The Prime Minister, while speaking at an event in Uttar Pradesh's Mathura on Wednesday, said it is unfortunate that the moment the word 'Om' and 'cow' falls on the ears of some people in the country, they "get alarmed" and "get an electric shock".

"They feel as if the country has gone back to the 16th-17th century. This type of knowledge has only been used by people who are hell-bent upon damaging the country and they have left no stone unturned to do so," Modi said, without naming anyone.

In response, CPI general secretary D Raja asked why was the Prime Minister raising issues of 'Om' and 'cow' when he should be talking about the state of the economy.

"He is saying this at a time when in the name of cow and God, mob lynchings are happening unabated across the country. He should behave as the PM of this country, must speak on real issues and address unemployment instead of attacking the Opposition," PTI quoted Raja as saying.

Asked about the Prime Minister's remarks, All India Majlis-e-Ittehad-ul-Muslimeen (AIMIM) chief Assaduddin Owaisi said that people not only just hear 'Om' and 'cow' in India but also call for prayers from mosques, voices from the Gurdwara and bells from churches.

Nationalist Congress Party MP Majeed Memon said Modi is the prime minister of a secular country and he should not refer to religious matters too often.

"He is not a dharam guru....the PM must make it very clear that 'I as the head of the government would not tolerate anybody, in the name of religion, in the name of 'Om' or 'cow', to take law in their own hands."