New data and evidence indicate that India's growth statistics may be worse than projected. 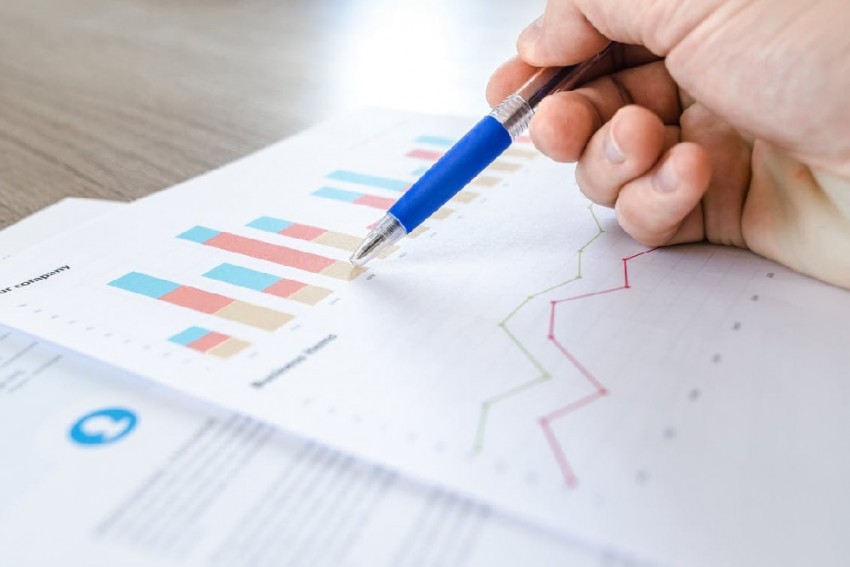 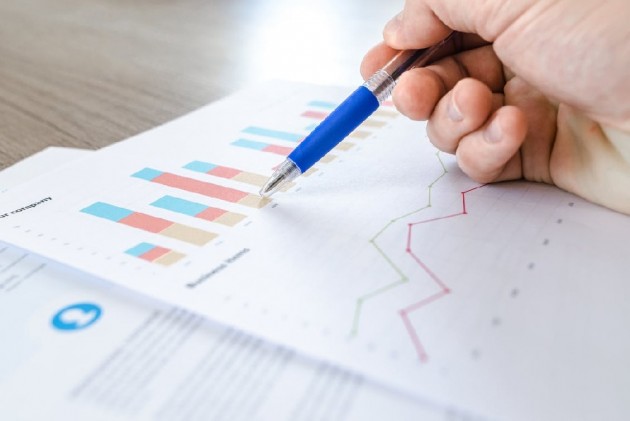 Several key indicators of the Indian economy are in "absolute decline", said a top American think tank, underlining that the country's growth is in barely positive territory.

In a study, two scholars from the Centre for Global Development (CGD) examined new data and found further evidence that India's growth statistics may be worse than reported, and that IMF forecasts may have the same issues.

Other indicators show positive growth, but far below the 6 per cent benchmark that the World Bank and IMF project for the economy as a whole: the aggregate index of industrial production is up just 2.5 per cent, the index of manufacturing output up just 2.1 per cent, and receipts from the goods and services tax are up just 1.6 per cent in real terms, they wrote.

“That reality suggests that Indian growth is in barely positive territory, while the IMF-World Bank forecasters appear too timid to tell the emperor he has no clothes—not to mention cars, toothpaste, or underwear,” they said.

As against India's real growth rate of 6.8 per cent in 2018, the IMF in its latest World Economic Outlook released this month, projected the country's growth rate at 6.1 per cent for 2019 and noted that the Indian economy is expected to pick up at 7 per cent in 2020.

With trade volumes shrinking and indicators of real economic activity slowing to a crawl, it might be time for the IMF and World Bank to ask some harder questions, they said.

“India no longer relies on the Bretton Woods institutions for any meaningful share of its financing needs, but if these DC institutions have one thing to offer Delhi, it should be an impartial, technically sound perspective on economic reality,” they asserted.

Speaking at the annual meeting of the IMF this month, Finance Minister Nirmala Sitharaman said India has taken diverse policy levers as part of Modi government's series of reforms to address the challenges being posed by the slowdown in country's growth.

She said India is committed to have a sound macro-economic environment conducive to fuel growth and ensure inclusive development.