The doctor tested positive for Cvid-19 and was admitted to a Srinagar hospital with bilateral pneumonia. He was later shifted to an ICU as he could not maintain oxygen saturation and passed away this morning. 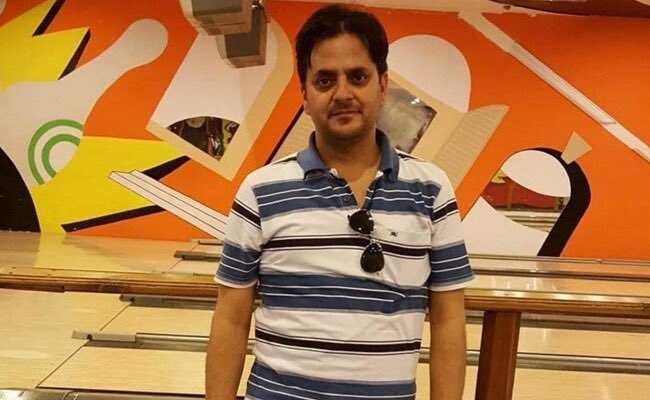 A senior doctor in Kashmir who was on the forefront of the battle against COVID-19 died at a hospital in Srinagar on Sunday after contracting the disease, officials said.

Dr Mohammad Ashraf Mir, a resident of Pampore area of south Kashmir's Pulwama district, passed away in the morning at the SKIMS hospital in Soura here, they said.

The officials said Mir had been treating COVID-19 patients for the past four months and in the process, contracted the virus.

The doctor tested positive for COVID-19 and was admitted to the hospital with bilateral pneumonia. He was later shifted to an intensive care unit as he could not maintain oxygen saturation and passed away this morning, they added.

Lieutenant Governor Manoj Sinha expressed his condolences to the family of the doctor, who was working as a medical officer in Pulwama.

In his message, the Lt governor prayed for eternal peace to the departed soul of the great corona warrior and strength to the bereaved family members, an official spokesman said.

He said Sinha also conveyed his deepest sympathies to the family and friends of Mir.

Peoples Democratic Party (PDP) said Mir was a hero, and the party was deeply saddened by his death.

"Deeply saddened to hear about the demise of Dr. Mohd Ashraf Mir sb due to Covid. He was working round the clock since the pandemic began. May his soul rest in peace & his family find the courage to bear this irreparable loss. Our sincere condolences to the bereaved. He's a hero," it said in a tweet.