The police have seized the vehicle used by militants, near Achabal area of Anantnag. 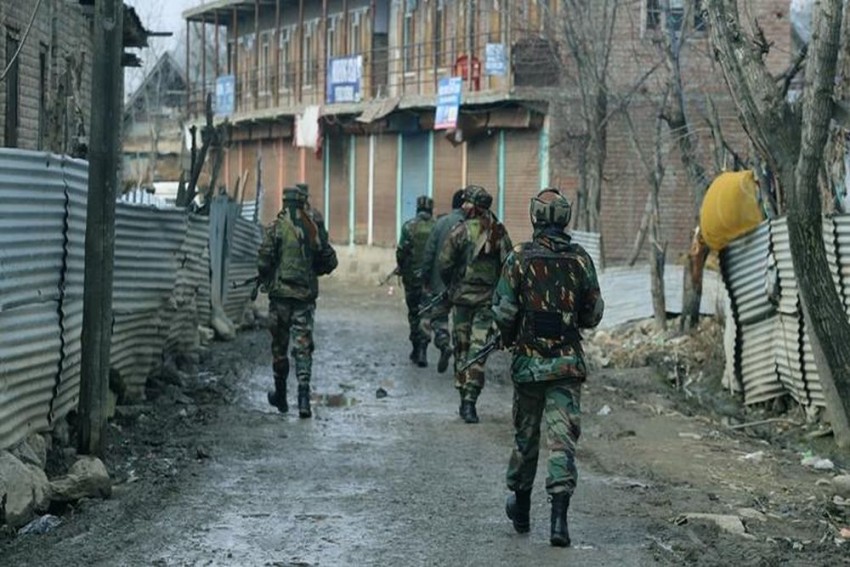 Police have identified the militants responsible for the killing of three BJP workers which include a district youth leader on Thursday evening.
Inspector-general of Police (IGP) Kashmir range, Vijay Kumar Friday said the operations were on to track them. He said among the three attackers, two militants were locals and one might be a foreigner.

At the same time, he said that the BJP workers who have been provided protection, shouldn’t move to the difficult areas at night and they should follow the standard operation procedure (SOP).

Talking to reporters in Kulgam, the IGP said on Thursday at around 8 pm, militants from the Lashkar-E-Taiba (LeT) and The Resistant Front (TRF) came in a vehicle and resorted to indiscriminate firing at BJP youth leader Fida Hussain and his two colleagues.

The IGP said the militants after the attack fled away. He said the police have seized the vehicle which militants used in the attack, near Achabal area of Anantnag. He said three militants have been identified as Nisar Ahmed Khanday, Abbas Shiekh and the third may be a foreigner.

He said police had provided protection to slain BJP youth leader Fida Hussain and he was lodged at Hotel Dolphin at Pahalgam. He said, however, he had given an undertaking that he can roam around without security. He said the police are investigating what he was doing in the Kulgam area.

He told that at least 1,690 leaders and workers have been provided protection and are lodged in various hotels. As many as 157 workers were provided security cover on the basis of threat perception. “We urge them not to venture out without their security guards and follow SOP,” he said.

The BJP workers were buried in their local graveyards. A good number of people participated in their last rites.

“All three BJP workers were courageous and nationalists. They have always kept our tricolour very high. They sacrificed for the tricolour and the country. Their blood wouldn’t go waste,” BJP president for J&K and Ladakh Ravinder Raina said.

Raina said Fida Hussain would hoist tricolour at important functions regularly. He said their killings will be avenged and “coward Pakistanis will be killed one by one.” “The coward Pakistanis resorted to barbarism and bled Kashmir. The Pakistani terrorist will have to pay a heavy price for it,” he said.

Army Develops Its Own WhatsApp-Like Service 'SAI' To Prevent Leaks