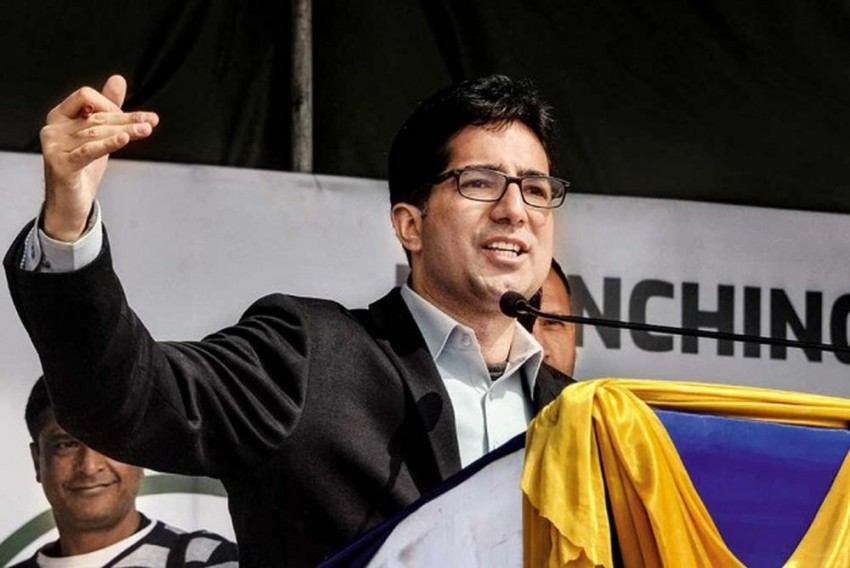 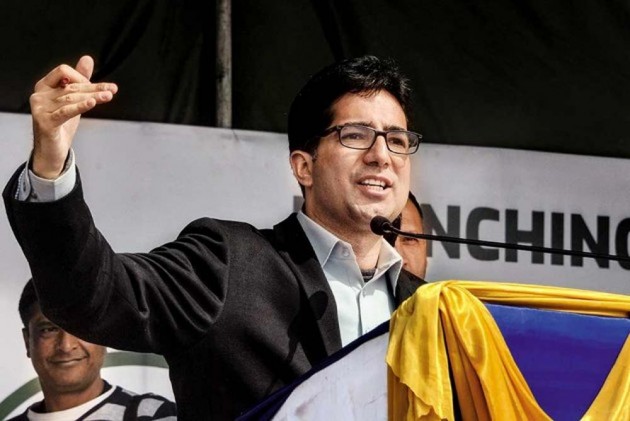 Former IAS officer Shah Faesal, who has been in detention since August last year, has been booked under the controversial Public Safety Act (PSA).

Faesal was earlier booked under Section 107 of CrPc.

Faesal had quit the administrative services last year in January and floated his own political party -- Jammu and Kashmir Peoples Movement.

In August last year, Faesal was stopped from taking a flight to Istanbul at the Delhi airport and was flown back to Srinagar where he was detained.

The controversial Public Safety Act allows detention for up to two years without a trial for people above the age of 18.

Faesal had criticised the "unprecedented" lock-down in the Valley with its eight million population "incarcerated" like never before post the removal of special status to Jammu and Kashmir, provided under Article 370.