Home  »  Website  »  National  »  Karnataka | Need To Examine Resignations Of Rebel MLAs And See If They Are Genuine: Speaker

Addressing the media after a meeting with Congress-JD(S) MLAs, KR Ramesh Kumar said the resignations should be "in the perfect format". 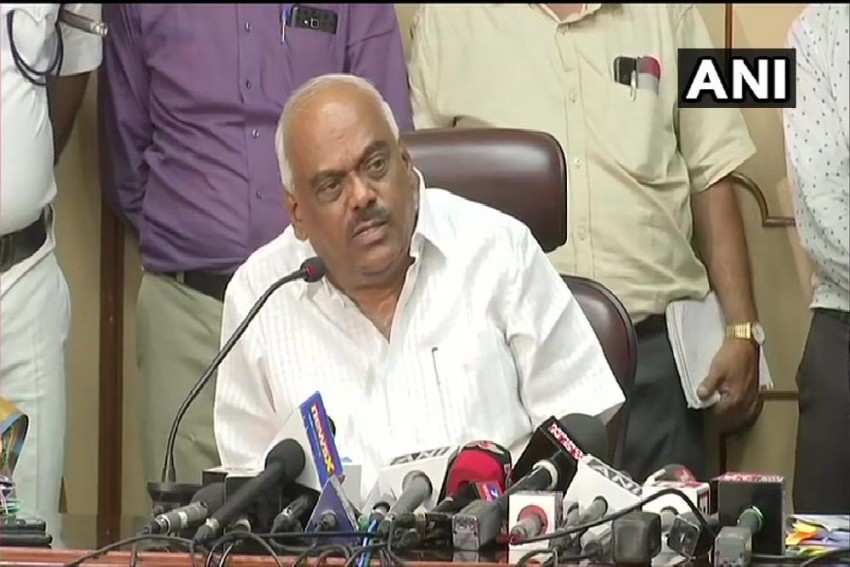 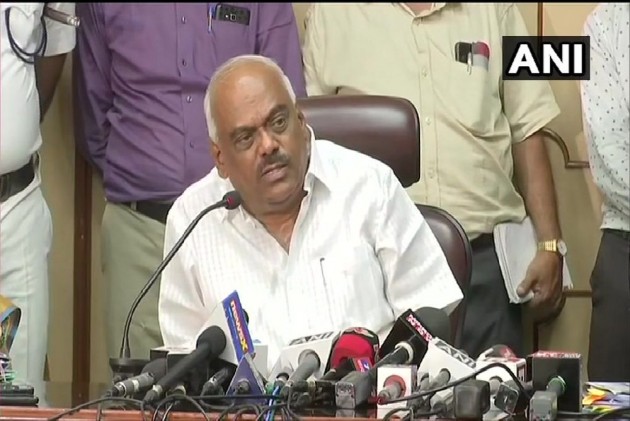 Karnataka Assembly Speaker KR Ramesh Kumar on Wednesday said he will examine the resignations of all rebel MLAs and see if they were voluntary and genuine.

Addressing the media after a meeting with Congress-JD(S) MLAs, Kumar said the resignations should be "in the perfect format".

"Unfortunately, eight of the 13 letters that reached my office (last week) were not in the format," he said. Kumar also insisted that he was neither responsible for the current political situation nor its outcome.

"MLAs have submitted resignation in the right format now. I will have to examine whether resignations are voluntary and genuine," he added.

Kumar said he had earlier informed the legislators that if they are so intent on resigning, they should resubmit their resignations in the prescribed form.

Kumar said he was hurt by the news that he had deliberately delayed the process. "Governor informed me on July 6. I was in office till then and later, I left for personal work. Before that, no MLAs informed that they were coming to meet me," he said.

The top court earlier asked the Speaker to decide "forthwith" on Thursday about the resignation of 10 rebel Congress-JD(S) coalition MLAs, allowing them to meet him at 6 pm.

A Bench headed by Chief Justice Ranjan Gogoi said the decision taken by the Speaker has to be intimated on Friday when the court takes up the matter again.

The resignation of 16 MLAs (13 from Congress and three from JDS) has pushed the coalition government to the brink of collapse.