The order will be will be applicable until Basavaraj Bommai, who replaced Yediyurappa as Karnataka CM, is in office 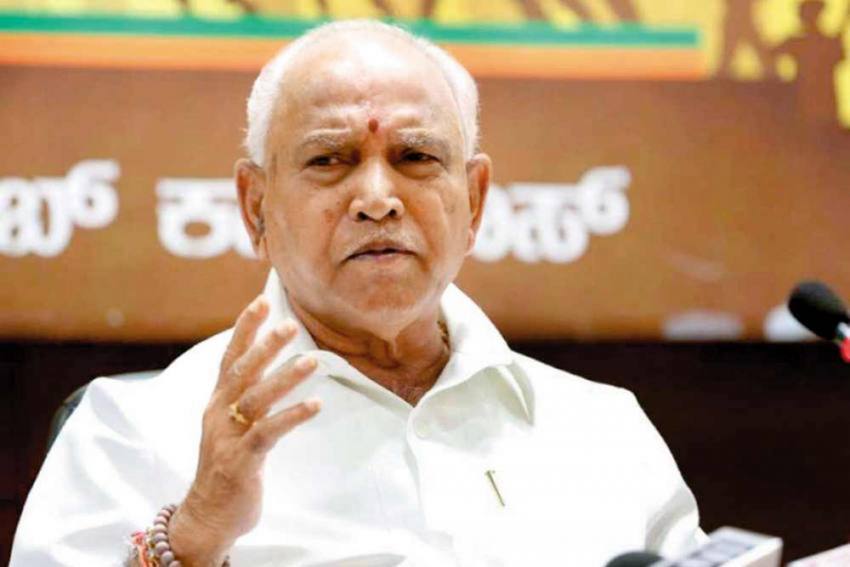 The Karnataka government on Saturday issued an order to provide Cabinet-rank facilities to former Chief Minister B S Yediyurappa.

Coinciding with his government completing two years in office, Yediyurappa on July 26 had stepped down as the Chief Minister ending months of speculation over his exit.

Bommai, who succeeded Yediyurapp,a is expected to remain in the post until the next assembly elections in 2023.

According to official sources, other than the salary, the cabinet rank minister is entitled to certain

allowances and facilities for vehicle, official accommodation, among others.