A complaint has been registered against retired Wing Commander J.S. Sangwan at the police station at the Indira Gandhi International Airport in New Delhi 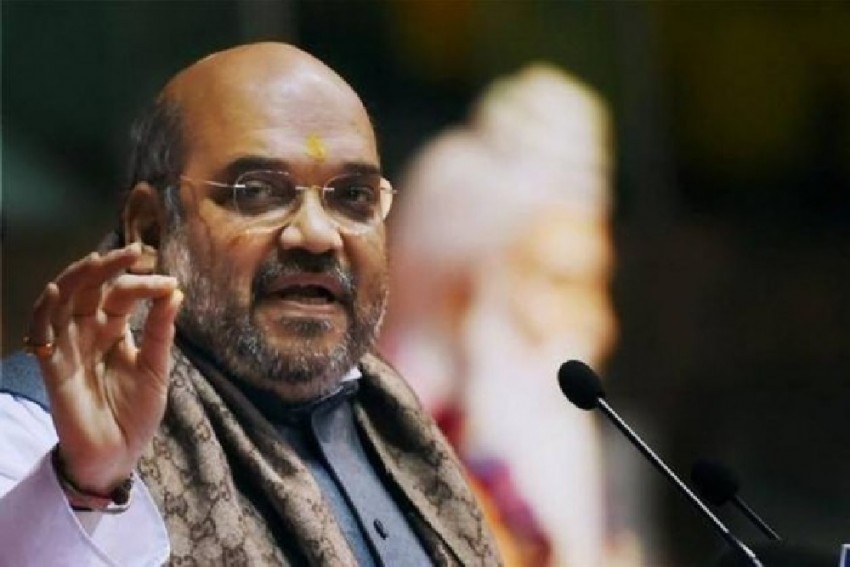 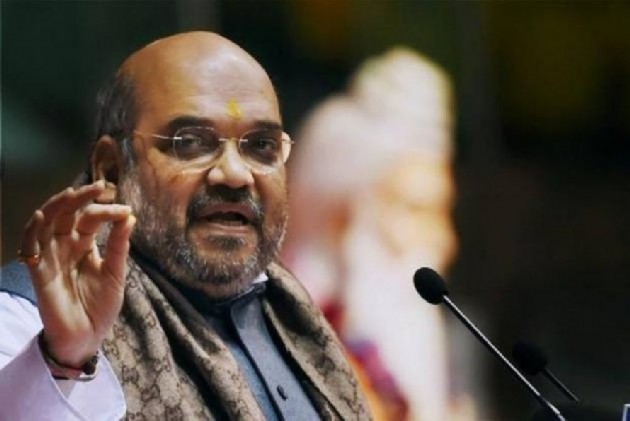 The Border Security Force (BSF) and Delhi Police have begun an investigation against a former BSF pilot who allegedly faked emails of his senior in a bid to fly the aircraft of Union Home Minister Amit Shah.

A complaint has been registered against retired Wing Commander J.S. Sangwan at the police station at the Indira Gandhi International Airport here.

According to informed sources, Sangwan is a decorated officer who also participated in the Kargil war. He was earlier a pilot with the BSF.

As per the complaint, engineering giant L&T received several emails from the Air Wing of BSF two months ago recommending then Wing Commander Sangwan to fly the aircraft of Amit Shah. The emails recommended Sangwan saying he had nearly 4,000 hours of flying experience.

A minimum 1,000 hours of flying experience is required to fly a Home Minister in an aircraft. The L&T provides aircraft to the BSF Air Wing for VIP movement since the latter does not have any aircraft of its own.

However, shortly before Sangwan was allowed to fly Shah from Chennai to Delhi, his attempt to impersonate a senior official came to light.

Preliminary investigation has revealed that Sangwan did not have the necessary qualifications to be a pilot to fly VIPs, that he impersonated the email of a senior colleague and he also provided his own mobile number in the email for purposes of cross-verification.

The sources said it was not yet clear why a senior officer like Sangwan had expressed interest to fly Shah's aircraft.

An official said a thorough investigation was on and Sangwan's antecedents were being cross-verified.