Rajasthan Governor Kalyan Singh had said Narendra Modi should become the prime minister again. The Election Commission took umbrage to this saying he violated the model code of conduct. 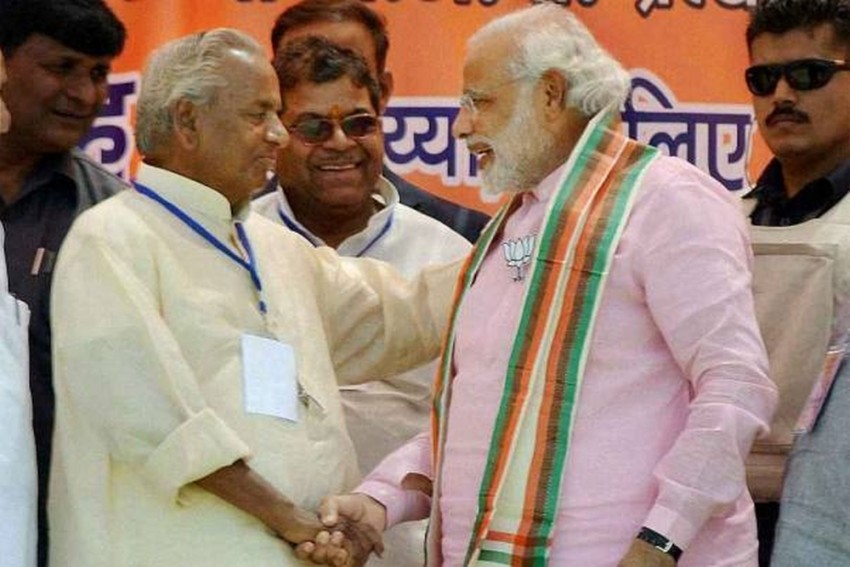 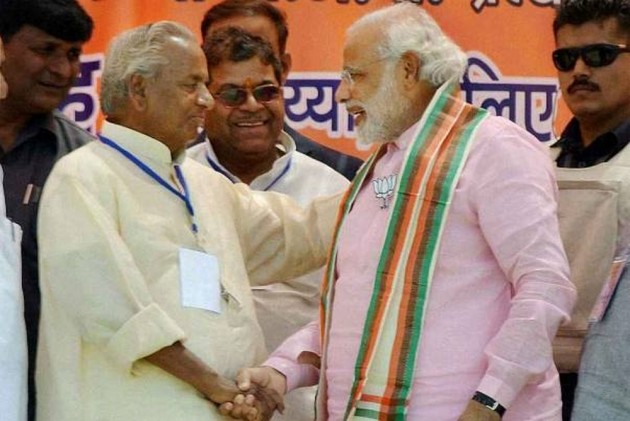 After the Election Commission wrote to President Ram Nath Kovind pointing to the violation of model code of conduct by Rajasthan Governor Kalyan Singh, the President has sent the file on the matter to the Union government for "necessary action," NDTV reported on Thursday.

The report, quoting sources, said that Prime Minister Narendra Modi will have to take a decision on the matter and see whether Singh can be removed while the election process is going on.

Subsequently, the poll panel on Monday concluded that Singh's remarks supporting the return of Narendra Modi as prime minister are violative of the model code and wrote to President Kovind flagging the issue.

In the 1990s, the Election Commission had expressed displeasure over Himachal Pradesh governor Gulsher Ahmed campaigning for his son during the elections. He had later quit.