At the last hearing, the Gujarat government had objected to the report, saying Justice Bedi has submitted it without consulting the members of the monitoring committee. 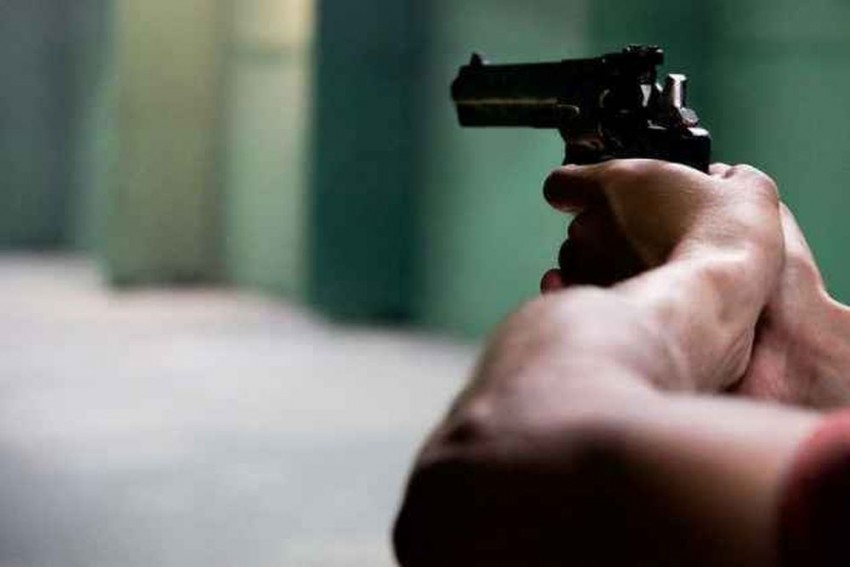 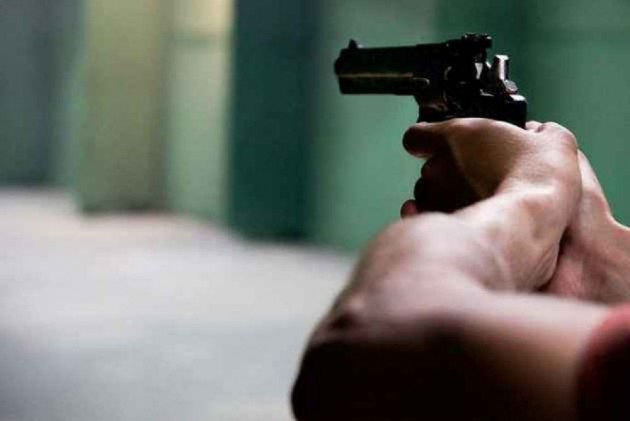 The Supreme Court on Wednesday directed that a copy of the Justice H.S. Bedi committee report on eight cases of fake shootouts in Gujarat be furnished to the petitioner, noted lyricist Javed Akhtar, and refused to keep it confidential.

A bench headed by Chief Justice Ranjan Gogoi said a copy of the report is also to be given to the Gujarat government.

Justice Bedi has reappreciated the evidence relating to eight shootouts that took place in Gujarat between 2002 and 2006.

A bench of Chief Justice Ranjan Gogoi, Justice L. Nageswara Rao and Justice Sanjay Krishan Kaul rejected the Gujarat government's plea that the report be kept confidential and away from the media gaze.

Justice Bedi, in response to a query from the court, said that in terms of the two orders of the top court in January and February 2012, he alone as the Chairman of the monitoring committee was to submit the report.

Accepting this response, Chief Justice Gogoi asked: "If Justice Bedi is authorised to give the report, which we think he is, how can a state can object it?"

At the last hearing, the Gujarat government had objected to the report, saying Justice Bedi has submitted it without consulting the members of the monitoring committee.

It also opposed Wednesday's hearing, saying that sharing of the report with the petitioners would cause prejudice.

Taking exception to the Gujarat government's stand, the court asked: "First you let the committee to work for six months, why do you now bring the case of prejudice?"

Making it clear that it was not treating the report as final, the bench said that the report would become effective only after "we accept it".

Earlier, the apex court asked the former apex court judge Justice Bedi if he had shared his final report with other members of the panel. It also asked him to give his view on the questions expeditiously.

The court was earlier informed that the apex court-appointed monitoring committee supervised the probe of the Special Task Force (STF) into the encounter killings and submitted its final report to the registry.

In September 2016, the apex court granted three more months to the STF to conclude its probe into the alleged fake encounter killings in Gujarat between 2002 and 2006.

The STF said it had probed 22 cases and two of the total 24 encounter matters remained to be investigated.

Justice Bedi was appointed chairperson of the already functioning monitoring committee set up by the state government on March 2, 2012.

The apex court asked the monitoring authority to place before it preliminary reports relating to the alleged fake encounters between 2002 and 2006 in Gujarat, purportedly showing a pattern that people from the minority community were targeted as terrorists. These were submitted periodically.

Ensuring Zero Tolerance Towards Terrorism Is Need Of The Hour: Swaraj