A five-judge bench is hearing a clutch of petitions challenging the validity of provisions related to compensation in the Land Acquisition Act. 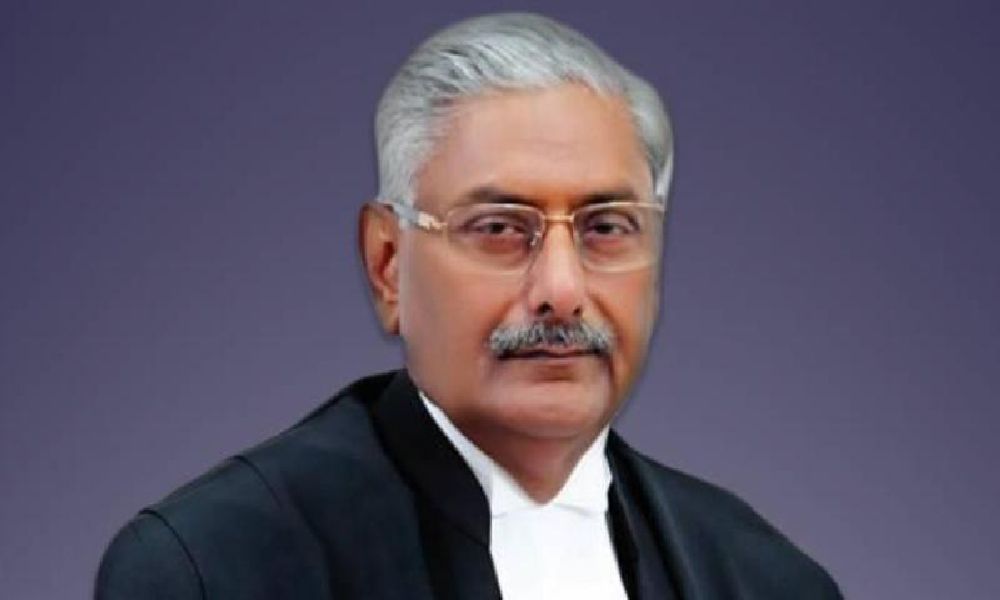 The Supreme Court on Wednesday rejected a plea seeking recusal of Justice Arun Mishra from its five-judge Constitution bench hearing pleas linked to compensation in the Land Acquisition Act case.

The five-judge bench is hearing a clutch of petitions challenging the validity of provisions related to compensation in the Land Acquisition Act. The other judges on the bench are Justices Indira Banerjee, Vineet Sharan, M.R. Shah and S. Ravindra Bhat.

Some farmer associations and individuals have registered an objection over Justice Mishra hearing the matter, and sought his recusal citing judicial propriety.

The court had earlier observed that attempts being made to recuse Justice Arun Mishra from the bench hearing pleas linked to compensation in the Land Acquisition Act case is a practice of "bench hunting which, if allowed, would destroy the institution".

Representing the petitioners, senior advocate Shyam Divan told the bench that it must look into the verdict that Justice Mishra authored.

Justice Mishra was part of the verdict in February last year, which held that acquisition of the land by a government agency cannot be overturned, if there was delay by land owners who fail to accept compensation within five years, citing pending court cases. In 2014, another verdict had ruled that land acquisition can be overturned if there is delay in accepting the compensation awarded against the acquisition.

In March 2018, the top court had said a larger bench would look into the verdicts.

Divan told the bench that in his over 100-page verdict, Justice Mishra has opined that the view taken by another bench was bad under the law. He added that a judge cannot sit over appeal of his own past verdict.