Nadda will now head the ruling saffron party but Shah will still play a key role. 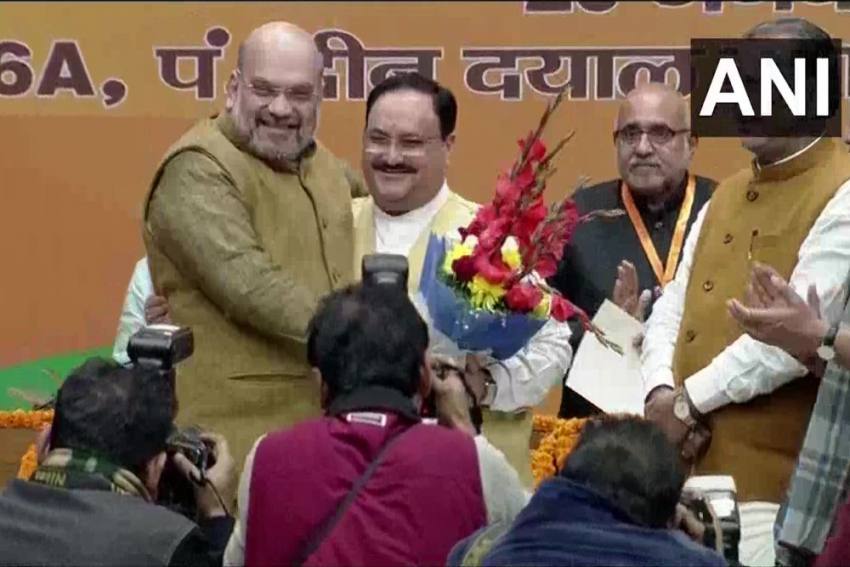 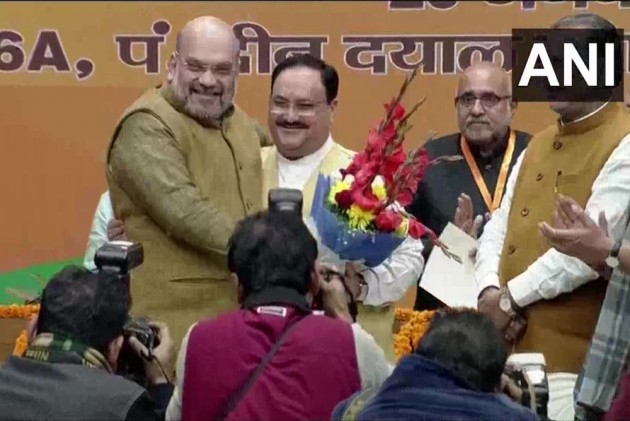 Just ahead of Delhi election, the Bharatiya Janata Party (BJP) on Monday elected Jagat Prakash Nadda as its new President on Monday to take over the reins of the party from Amit Shah after five and a half years.

Nadda, who was the party's Working President till now won, the position unopposed.

Top party leaders, including Union ministers and chief ministers of BJP-ruled states, filed nomination papers in support of his candidature at the BJP headquarters, PTI reported.

The nomination process for the post of BJP President began at 10 a.m. Among others, BJP leaders and Union ministers Amit Shah, Nitin Gadkari and Rajnath Singh have reached the venue.

By afternoon, Nadda was declared as the man who will step into the role of Shah.

Though many believe Shah will have the last say on all macro decisions like pre-poll alliances or top organisational appointments, he will be free from daily monitoring of the organisation.

Nadda was brought in as the Working President of the party while Shah was focusing on key legislation like abrogation of Article 370, Triple Talaq and finally, the Citizenship Amendment Act which meant, the Home minister had to prioritize that work.

States Can Disagree With Centre, Can't Be Forced To Enforce 'Unconstitutional' CAA: Congress