Meanwhile, phone-calls to the JNU registrar Pramod Kumar for a reaction on the claims went unanswered. 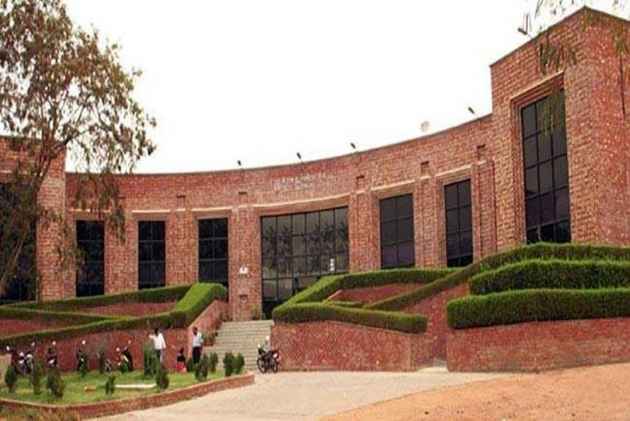 A confrontation between Jawaharlal Nehru University Students Union (JNUSU) and administration took a new turn on Monday, with the vice president of the students' body claiming that CRPF personnel had been deployed on the campus to put students behind bars, a charge rejected by the management.

Calls to the JNU registrar Pramod Kumar for a reaction on the claims went unanswered.

But a senior official in the administration asserted that no CRPF personnel were on the campus, though deployment was made outside its gates to make sure that the university is prepared for any "emergency".

"There is no CPRF or police deployment in the varsity. Anyone can come and see it. The claims are nothing but an attempt to misguide students," the JNU administration official said.

The JNUSU which was scheduled to lead a march to the administration office on Monday after a seven-day strike against fee hike in hostels suddenly withdrew the plan and decided to march to the Vasant Kunj police station to file a "missing" report for JNU Vice-Chancellor Mamidala Jagadesh Kumar.

The move evoked criticism from the opposition student wing ABVP, which had earlier provided JNUSU with its support in the protest against fee hike.

In a statement issued on Monday, ABVP said, "The JNUSU has proven that it has no further plan of action. They have diluted and diverted the common student's movement. By choosing to go to the police station, the JNUSU is only breaking the students' unity."

'Our Mandate Is To Be In Opposition, But Cannot Speak About Future': Sharad Pawar After Meeting Sonia Gandhi