Amit Shah was responding to a question by Congress leader Adhir Ranjan Chowdhury on normalcy in Jammu and Kashmir and detention of political leaders. 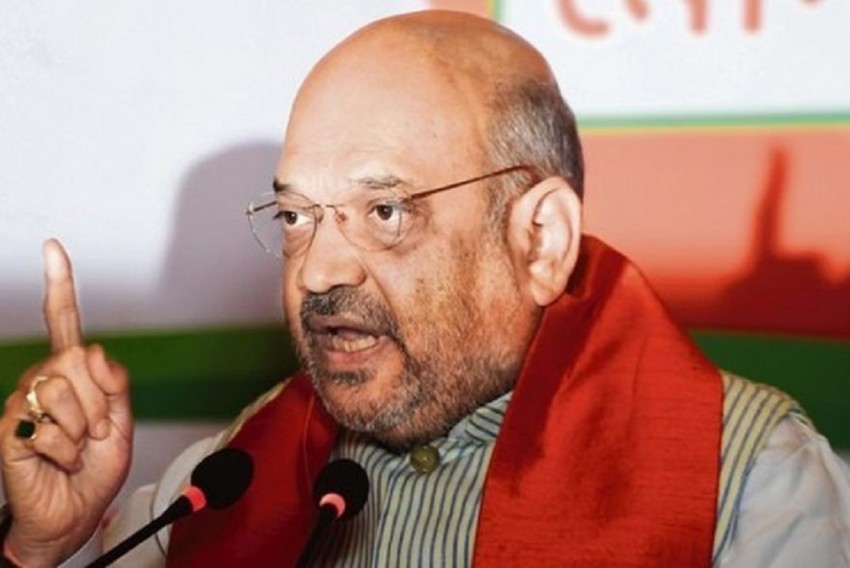 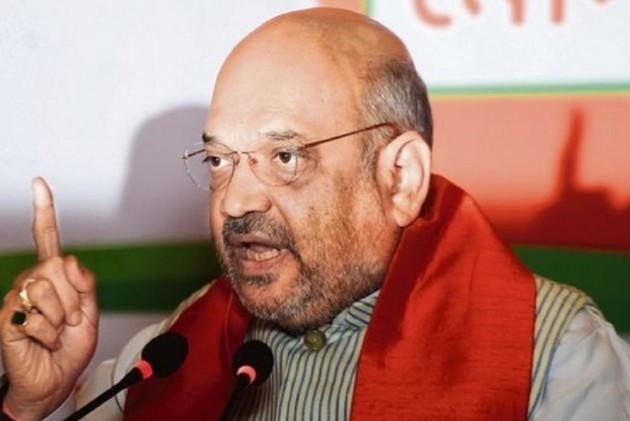 Union Home Minister Amit Shah on Tuesday said the local administration of Jammu and Kashmir will take a call on the release of detained political leaders in the valley and the Centre won't interfere in the process.

Shah said the government has no intention to keep any leader under custody for a single day more than required.

He was responding to a question by Congress leader Adhir Ranjan Chowdhury on normalcy in Jammu and Kashmir and detention of political leaders.

"Farooq Abdullah's father was kept in jail for 11 years by the Congress. We don't want to follow them and as soon as the administration decides, they will be released," he said.

He further said all leaders should be concerned about political leaders in the valley, he is also concerned but if leaders are more worried about people of Kashmir it will send a better message.

Underlining that the situation is completely normal in the valley, Shah said, "99.5 per cent students of the eleventh class sat for exams there, but for Adhir Ranjan Ji this is not normalcy, seven lakh people availed OPD services in Srinagar, Section 144 removed from everywhere. But for Adhir Ji the only parameter for normalcy is political activity."

All leading English, Urdu newspapers and TV channels are working in the valley, he said.